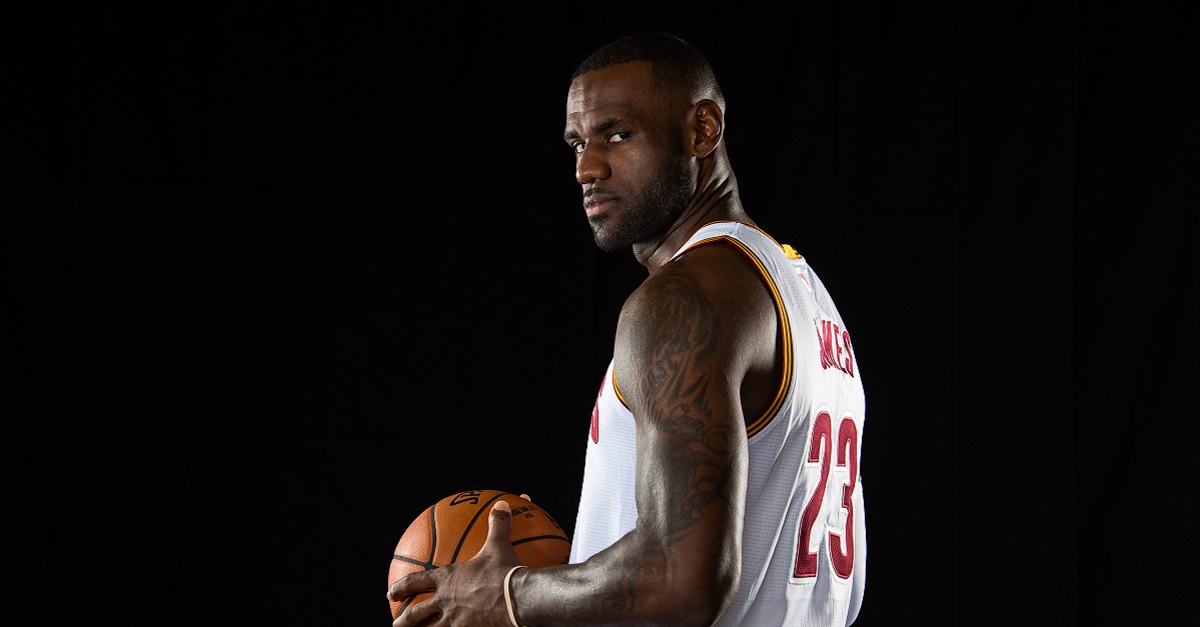 Before the NBA trade deadline, LeBron James made a public plea to get him, Kyrie Irving and Kevin Love some help for the “top-heavy” Cleveland Cavaliers.

Help is on the way, Bron Bron, as three-time All-Star Deron Williams is joining the Cleveland Cavaliers, per ESPN:

The Mavs have told Deron Williams they will pay off the full remaining amount of his deal if he wants to be a free agent, league sources say

The Cavaliers already traded for Kyle Korver—likely to fill the void left by J.R. Smith after he was injured and now Williams will step in as a scorer and commanding presence off the bench.

Williams has shot 44 percent from the field over his 12-year career, averaging 16 points per game, eight assists and three rebounds.