Long time NBA ref to call it quits after 39 years 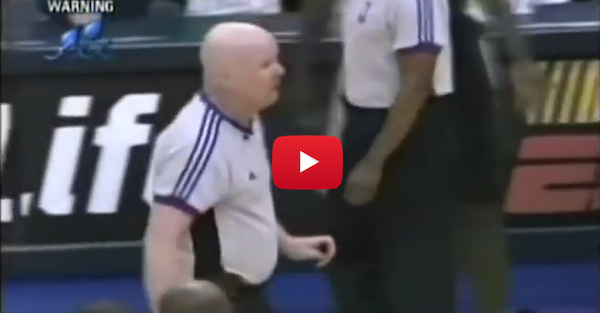 The Delaware County Times is reporting that long time NBA referee Joey Crawford is going to retire at the end of the season after 39 years in the league. He’s had his great moments, but younger fans will mostly know him for ejecting Tim Duncan — one of the people who least warrants a technical at any given time — from the bench for laughing, screwing up a foul call on Marcus Camby when he was with the Trail Blazers, and talking a little too much to the players and coaches in the middle of games.

Fortunately, someone put together this amazing fails compilation of Crawford so we can get one last good laugh before he goes out on top. He gave a statement to the Delaware County Times and it’s one we won’t soon forget.

Crawford also said he would still want to be involved in the game perhaps on the executive side. He would want to still work with officiating and surely commissioner Adam Silver can make something happen for him thanks to his long years of service to the league.