Michael Jordan to Kobe Bryant on moving up the all-time scorer’s list: “Go get Karl (Malone)” 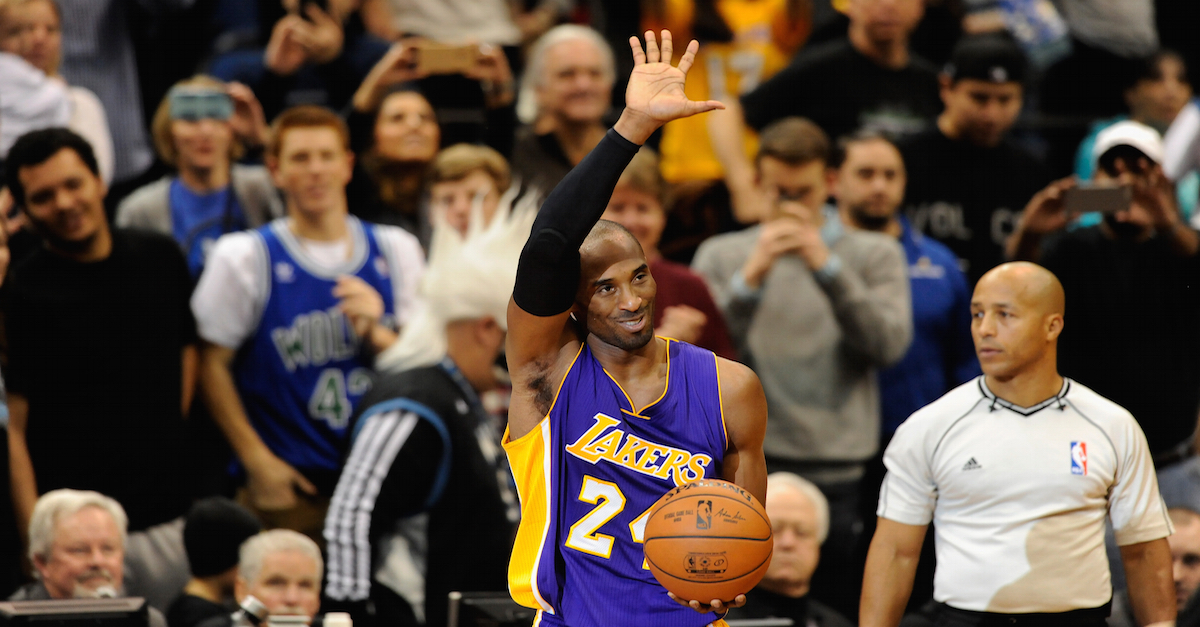 Kobe Bryant is the ultimate competitor, and despite resting for a few games, he still has his eyes focused on moving up the all-time scorer’s list.

When speaking to CSN Chicago, Bryant mentioned a conversation he had with Michael Jordan after passing him for No. 3 on the all-time scorer’s list.

“If you had one guess of what he said, it was, ‘Go get Karl.’ The competitor never stops.”

Bryant currently sits at 32,365 points. Karl Malone finished his career with 36,928. With Bryant’s body already breaking down, it’s hard to see him getting there.

But if we’ve learned anything, it’s not to doubt Bryant.