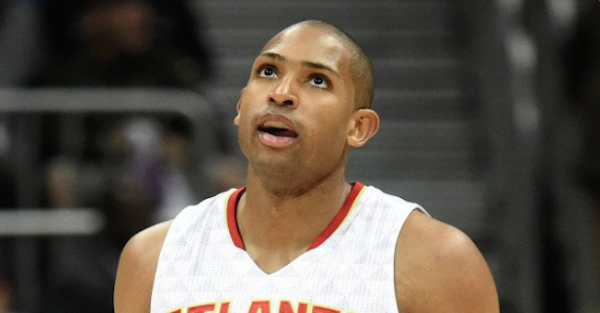 Teams were expecting Al Horford to make his decision on a team by Saturday night and he did not disappoint as he finished up his meetings and almost immediately made his decision.

He changed his avatar already and everything! He clearly is excited to be taking some money from the Boston Celtics and teaming up with the likes of Isaiah Thomas, Avery Bradley, Jae Crowder and Kelly Olynyk. Horford got the mega deal to do it too:

Apparently Horford and the Atlanta Hawks weren’t too far apart, but it was enough to push him to New England:

Hawks offer to Al Horford topped out at $136 million over 5 years, sources said.

And this shows how close it was with one other team too:

Horford had been incredibly intrigued with Wizards and there was a time that he preferred Washington's talent over Boston's. Wild finish.

Woo wee! Talk about a free agency frenzy! Now we have to see where Kevin Durant will end up and if that Al Horford signing helps the Celtics’ case in the next day or two.