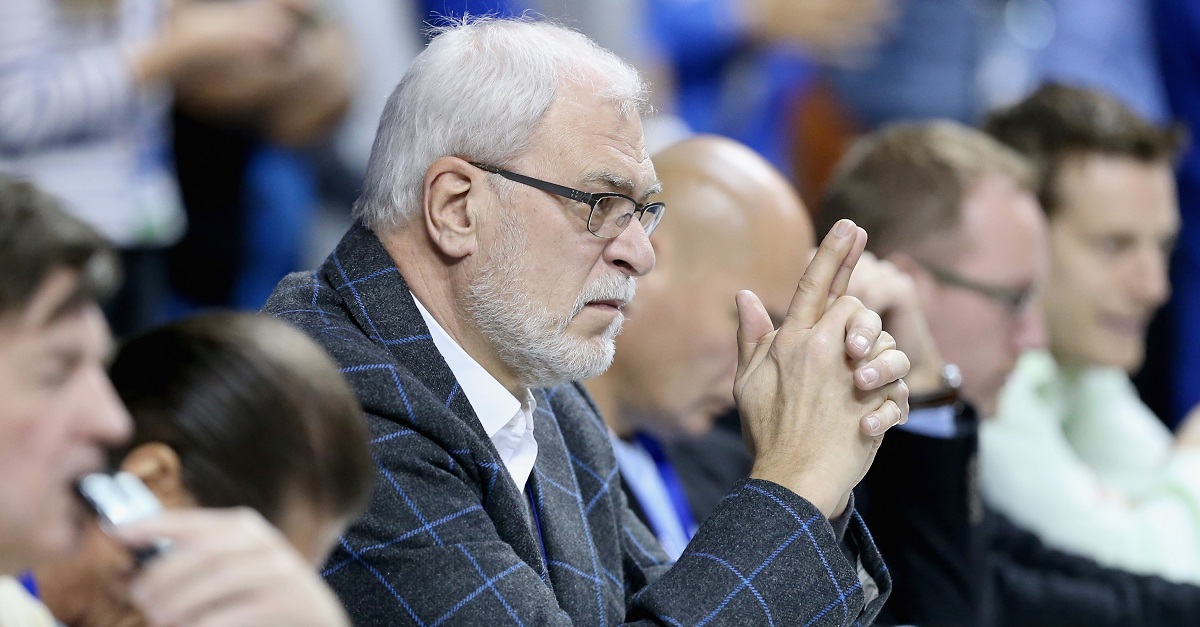 The Phil Jackson era n New York is apparently over.

Several media sources are reporting that the New York Knicks and Jackson will part ways today. The New York Daily News said he would be fired.

Jackson, 71, a legendary coach with the Los Angeles Lakers and Chicago Bulls, had a rough time as an executive with the Knicks. s a coach, he won 13 world championships — two as a player and 11 as a coach with the Los Angeles Lakers and Chicago Bulls. He was hired as president of the Knicks three years ago and tasked with turning around a moribund franchise. But instead, his tenure has been met with poor play on the court and feuds with his star players off it. He insisted on implementing the triangle offense that worked well for his in LA and Chicago, and that alienated players who see it as an outdated system of yesteryear. He publicly campaigned for the team’s biggest star, Carmelo Anthony, to waive his no-trade clause so he could be traded, and said he was fielding offers on one of the games best up-and-coming players, Kristaps Porzingis. All of that led to an 80-166 record over three seasons, and now, he’s reportedly out.