Players will no longer be allowed to foul during free throws 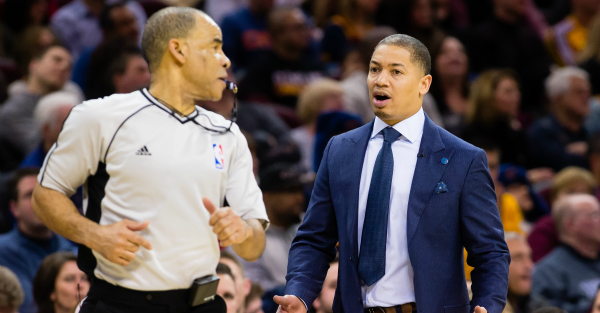 According to Chris Mannix of The Vertical, the NBA has sent out a league email regarding a new rule change. If a player intentionally fouls another player during a free throw it will be considered a flagrant-1 foul. That means the player that was fouled will not only shoot free throws himself, but also get the ball back.

It’s really to prevent such plays like this from happening:

Fouling just after the free throw shooter has released the ball has become an increasingly popular way to intentionally foul without time coming off the clock this season. Obviously, jumping on another player’s back is pretty dangerous and this is an easy way of discouraging that kind of play.