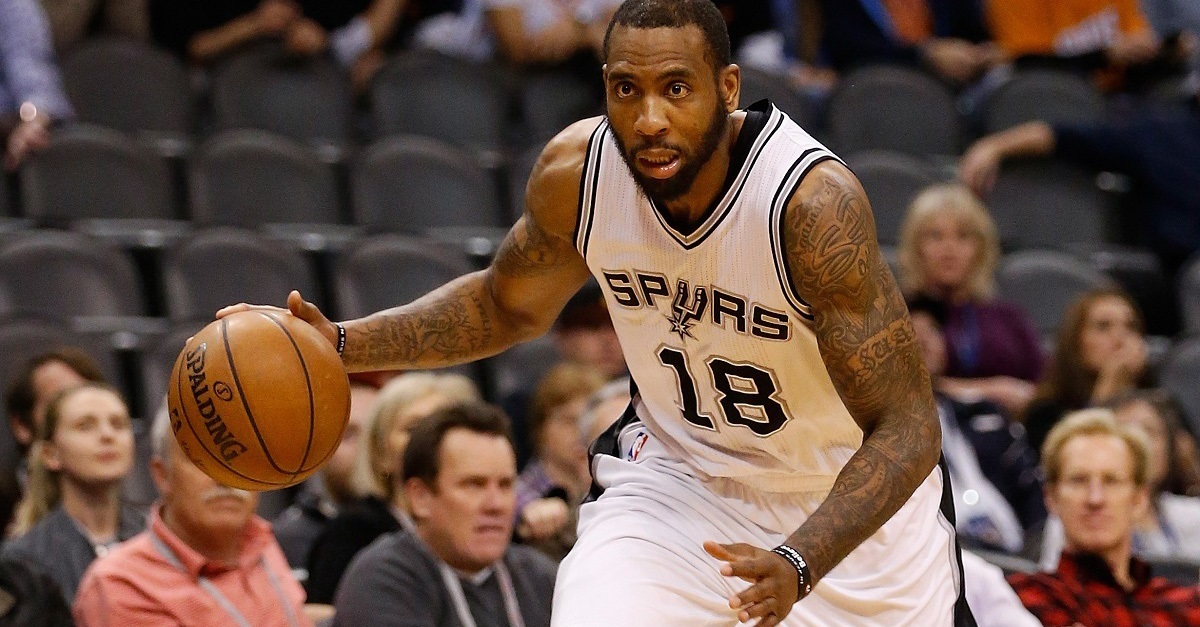 Christian Petersen/Getty Images
PHOENIX, AZ - JANUARY 21: Rasual Butler #18 of the San Antonio Spurs handles the ball during the NBA game against the Phoenix Suns at Talking Stick Resort Arena on January 21, 2016 in Phoenix, Arizona. The Spurs defeated the Suns 117-89. NOTE TO USER: User expressly acknowledges and agrees that, by downloading and or using this photograph, User is consenting to the terms and conditions of the Getty Images License Agreement. (Photo by Christian Petersen/Getty Images)

Former NBA player Rasual Butler and his wife were reportedly killed in a single car crash early Wednesday morning, according to TMZ.

The report says Butler lost control of his Range Rover and struck a parking meter before crashing into a wall around 2 a.m. in Studio City, California. Police believe Butler had been speeding prior to the accident, according to the report.

Butler, a 13-year veteran in the NBA, was drafted by the Miami Heat in 2002 and went on to play for several different teams during his career. He most recently played for the San Antonio Spurs during the 2015-16 season before retiring later that year.

He also played in Ice Cube’s BIG3 league as well.