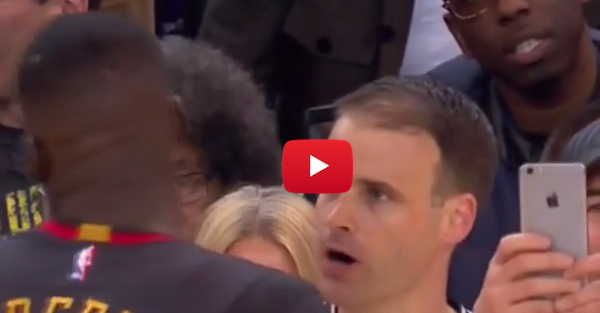 Golden State Warriors forward and triple-double machine Draymond Green was called for a foul on what looked like a clean block on Patrick Beverley. The ref looked like he later admitted to making the mistake to Green who was asking him about it. Ouch. Never got caught admitting your mistake, ref. That’s the real rule number one.