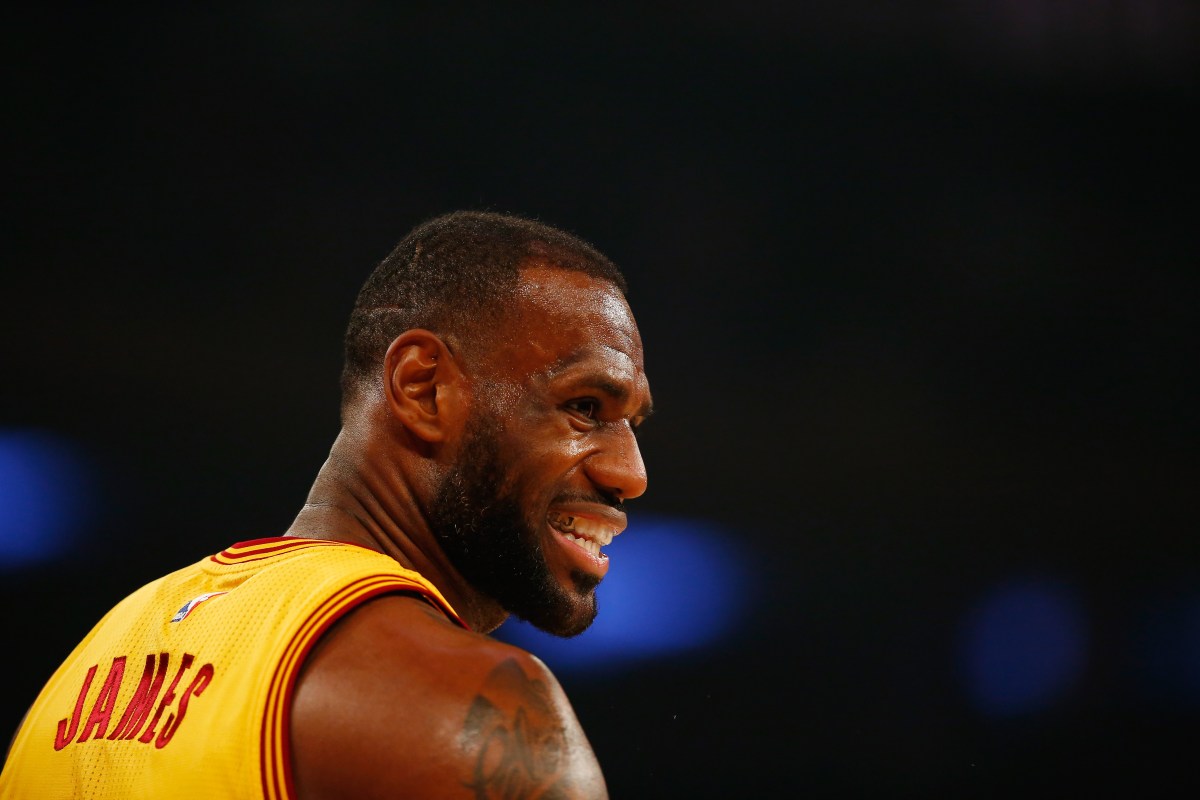 Al Bello/Getty Images
NEW YORK, NY - MARCH 26: LeBron James #23 of the Cleveland Cavaliers looks on against the New York Knicks during their game at Madison Square Garden on March 26, 2016 in New York City. NOTE TO USER: User expressly acknowledges and agrees that, by downloading and/or using this Photograph, user is consenting to the terms and conditions of the Getty Images License Agreement. (Photo by Al Bello/Getty Images)

Former three-point champion and three-time NBA champion James Jones is returning to play alongside LeBron James in Cleveland on a one-year deal.

Cleveland's James Jones has reached agreement on a one-year, $1.55M deal to return to the Cavaliers, league sources tell The Vertical.

Jones has been a bit of a journeyman over his 13-year NBA career, but he attached himself to James’ hip in Miami before traveling up to Cleveland.

Jones averaged just under four points per game last season, while shooting 39 percent from three-point land over around 10 minutes per game.