Report: Dwight Howard played through a torn MCL in the conference finals 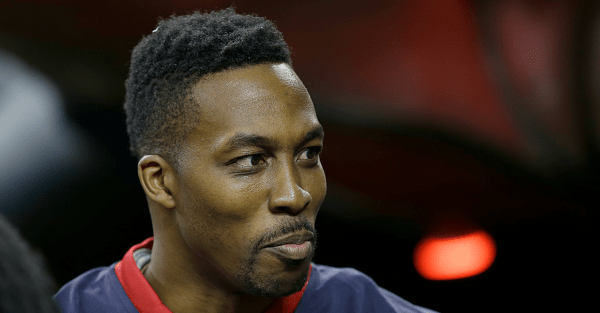 Dwight Howard has played through his fair share of injuries including a fairly serious back injury when he was with the Los Angeles Lakers. He recently revealed that he was working through a couple more injuries last season during the Western Conference Finals against the Golden State Warriors.

He never had surgery on either of the injuries and it’s not clear how much rehab he may have needed this offseason. However, I find it curious he’s just now telling us this. He may not like giving excuses for poor performances, but those injuries are definitely something that slowed him down and could have gotten worse if he had kept playing.