Report: Highly coveted West player could be on the move in massive trade 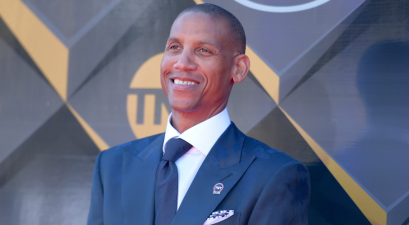 Reggie Miller Escaped His First Marriage and Settled Down Again 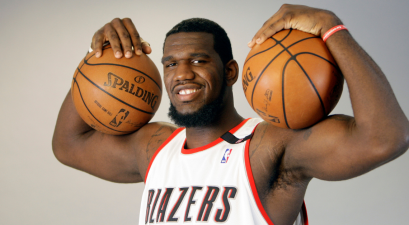 Greg Oden Didn’t Play Long, But He Walked Away With a Fortune 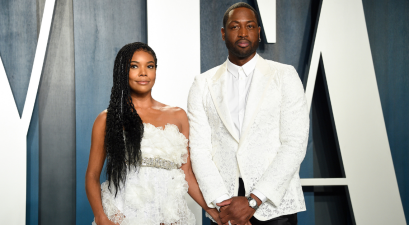 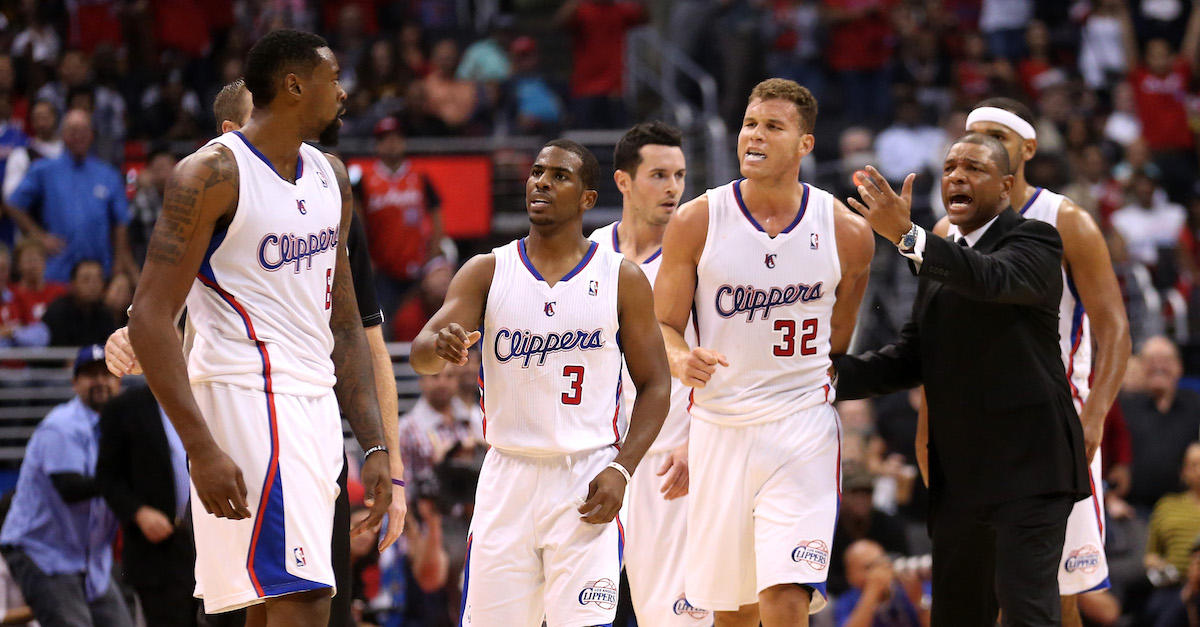 the Golden State Warriors the Los Angeles Clippers at Staples Center on October 31, 2013 in Los Angeles, California. NOTE TO USER: User expressly acknowledges and agrees that, by downloading and or using this photograph, User is consenting to the terms and conditions of the Getty Images License Agreement. (Photo by Stephen Dunn/Getty Images)

The trades and free agency signings have been pretty insane this summer as Kevin Durant moved to Golden State, Serge Ibaka headed to Orlando and Derrick Rose found his way to New York. It seems that there are some rumblings that there may be another huge move that will take place that could require three teams.

I want to make one thing clear: the rumors I heard were not just Griffin, Crowder and Gay. Obviously that isn't fair value. Other stuff too.

All three of those players carry inherent value, but like Smith said, those values are not equal so there would need to be some other players or potential draft picks involved to sweeten the deal for all three teams. Teaming up Griffin with a another post player like Al Horford who can actually create his own offense would release a huge load of the offense off Griffin’s back.

Teaming with Isaiah Thomas would pair Griffin with a dynamic point guard again and he could help Jaylen Brown grow into a nice small forward, which is something he has never really had in Los Angeles.

*Disclaimer: While this guy works for RealGM, he hasn’t been known for breaking news so take this with a grain of salt.*