Report: The NBA could see its first coach fired within the week 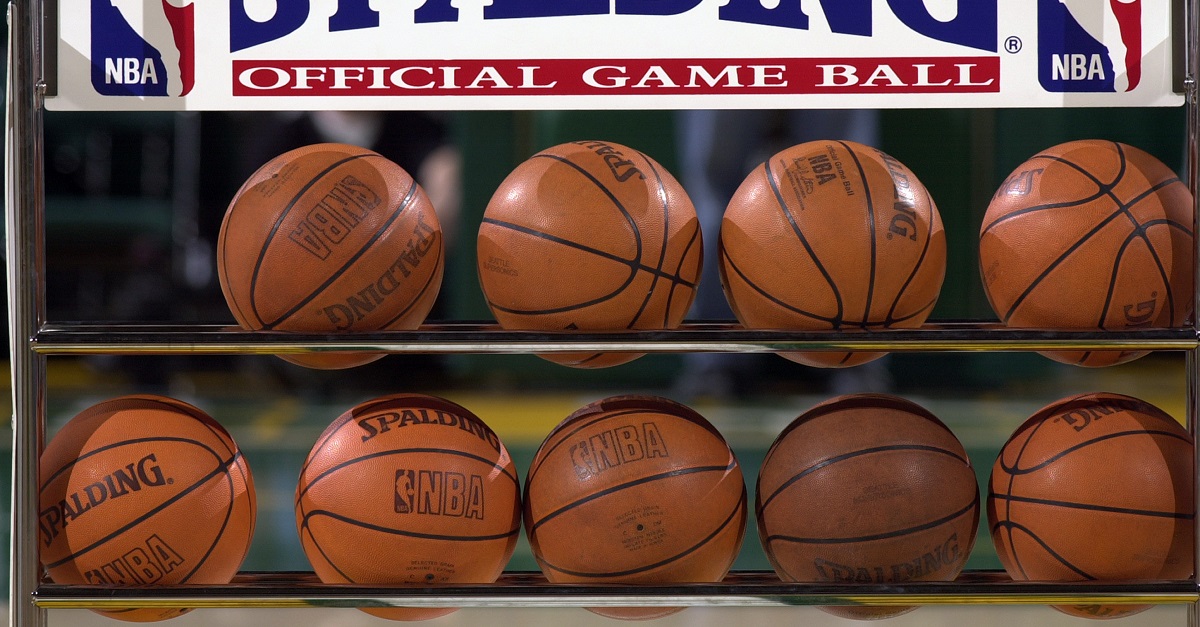 Otto Greule Jr./Getty Images
SEATTLE - FEBRUARY 12: A rack of Spalding basketballs during the game between the Seattle Sonics and the Toronto Raptors at Key Arena on February 12, 2004 in Seattle, Washington. The Sonics won 97-74. NOTE TO USER: User expressly acknowledges and agrees that, by downloading and/or using this Photograph, User is consenting to the terms and conditions of the Getty Images License Agreement. (Photo by Otto Greule Jr/Getty Images)

The NBA season is quite young and it was starting to look like there would be some stability in the coaching ranks this season with a lot of veterans not going anywhere and rookie head coaches needing more time to see how their teams play. However, it looks like one coach might be on the hot seat only a few weeks in.

Several NBA coaches/GMs say Alvin Gentry's coaching seat on fire in New Orleans. May be just matter of weeks, if not days, they believe.

The Pelicans are 1-9 and lost a game where Anthony Davis scored 50 points. That’s just inexcusable and the team just hasn’t shown up to games aside from Davis. This may not be so much a coaching issue as it is a personnel and front office issue.