ESPN’s biggest mouth is always loud, but when it comes to this, he’s wrong as well 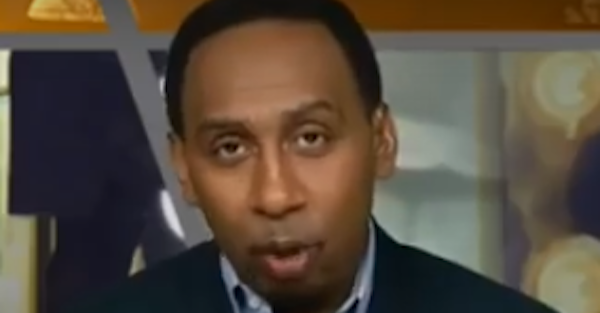 Stephen A. Smith, a basketball analyst and First Take talking head, has made a prediction (and been wrong) for each of the past six NBA Finals.

Here’s the six picks, in order: