Stephen A. Smith is back at it again, this time lighting up Kevin Durant 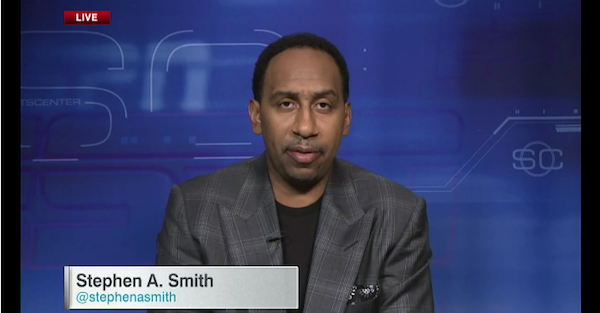 He didn’t mention LeBron joining his own super team in 2010 when he went to the Miami Heat and said they would win several championships — I believe the number was seven — and just went off on Durant. Of course he backed it up on Twitter too for good measure.

Don't give a damn what anyone says: weak move by KD. You go to GSW, the team who beat you, when you're already on a title contender? Please!

Is it as weak as the move Stephen A. made when he went from hosting his own show to becoming an NBA beat reporter? You decide on that. Either way, this decision will change the league, and more specifically the Western Conference, for years to come.