The Celtics could be trading for a big man, just not the one everyone thinks 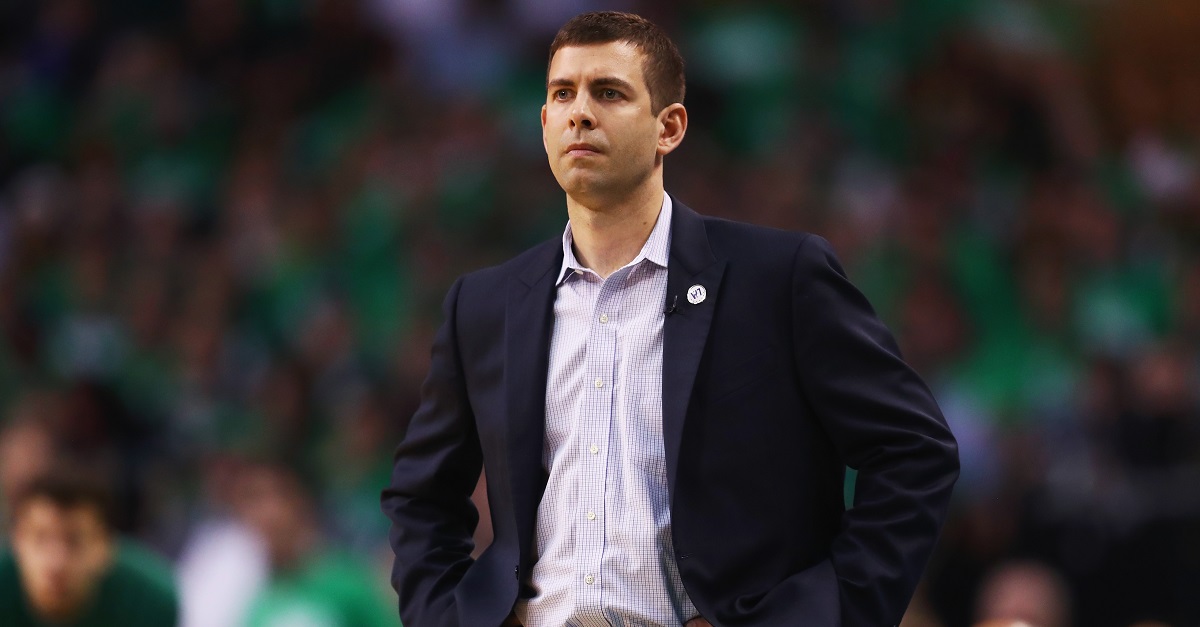 The Boston Celtics have been big players in the trade market this summer with their multitude of draft picks before June’s draft and now with their future assets they hold. They have a top tier team in the Eastern Conference with Al Horford signing on to play with the team and the No. 3 pick in Jaylen Brown looking like a good player to pair with Isaiah Thomas.

There have been a ton of rumors surrounding the Celtics and that they aren’t done yet making moves. There was talk on draft night of acquiring Philadelphia 76ers big man Jahlil Okafor which never came to fruition. However, CSNNE’s A. Sherrod Blakely is reporting that the Celtics could still be dealing for a 76ers big man, just not Okafor.

Blakely says that Noel has not asked for a trade, but multiple league sources told CSNNE.com that he is ?very open? to being traded if the Sixers decide to make that decision.

Another league source contacted by CSNNE.com on Thursday morning indicated that the Celtics still have a high level of interest in Noel but no deal is imminent.

Then we have this mysterious tweet from Noel that he sent out on Wednesday:

I'm blessed to be from Boston. Love my city.

RELATED: 76ers could be moving Okafor in a trade

That seems pretty suspicious to me and could indicate that these rumors have some weight to them. Pretty much every NBA team knows that there is a huge logjam in the post for the 76ers with Joel Embiid finally becoming healthy this season, Dario Saric, Jahlil Okafor, No. 1 pick Ben Simmons and Noel all trying to get playing time.

76ers president of basketball operations Bryan Colangelo said that he is “absolutely not” comfortable with that many big men on his roster heading into the season. This means that there is likely a deal to be made before the season starts and Colangelo says if that’s done then it would be done to bolster the roster at another position.

“We’re not going to make a bad deal just to make a deal. I think we can be a better basketball team if we can distribute that talent better. Maybe take one of those assets and address other needs on the roster. I think right now it’s best to say we like all of them, we want to see if we can make the most out of each of them. At the end of the day, the reality says one has to go at some point but only when the deal is right.”

While Noel is not exactly advocating or pushing for a trade to Boston, he certainly sounds like he would be pretty open to the idea of heading there.