The NBA could be losing another legend to retirement 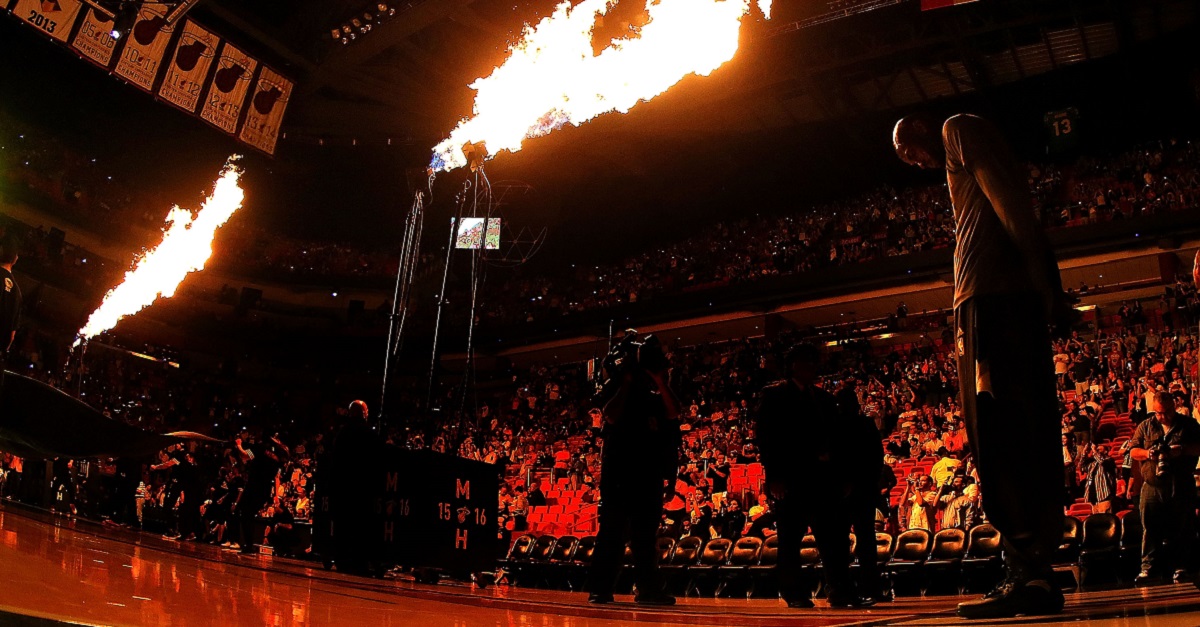 MIAMI, FL - NOVEMBER 17: Kevin Garnett #21 of the Minnesota Timberwolves looks on during a game against the Miami Heat at American Airlines Arena on November 17, 2015 in Miami, Florida. NOTE TO USER: User expressly acknowledges and agrees that, by downloading and/or using this photograph, user is consenting to the terms and conditions of the Getty Images License Agreement. Mandatory copyright notice: (Photo by Mike Ehrmann/Getty Images)

Tim Duncan and Kobe Bryant have already left us wondering what we’re going to do with our lives now that they’re retired and we might find ourselves in a bigger quandary as another veteran from the 1990s could be leaving us.

During a dinner in Las Vegas last month the 21-year vet spoke to Timberwolves owner Glen Taylor about the upcoming season and how he’d like to keep playing, but isn’t sure if his body will keep letting him.

“I just asked him, ‘Kevin, what are you going to do?’ His answer was, ‘I’d really like to play next year ‘cuz I’d like to go out knowing we got into the playoffs,’” Taylor said.

“So I asked the question but I didn’t get an answer that helped me. Yes, theoretically, he’d like to play. But he has some doubts of his knees holding up. I believe he told me exactly the truth.”

Garnett is entering the final year of a two-year deal he signed before the start of last season. He is owed $8 million. He averaged 17.8 points, 10 rebounds and 1.3 blocks per game over the course of his career.