The Sixers just re-signed a former No. 1 pick who should have been out of the league years ago 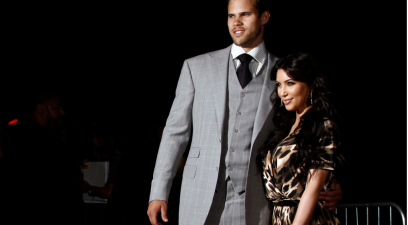 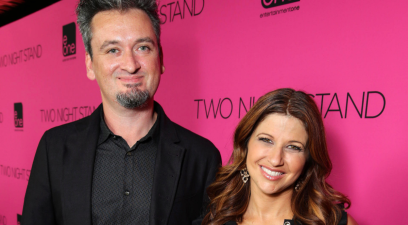 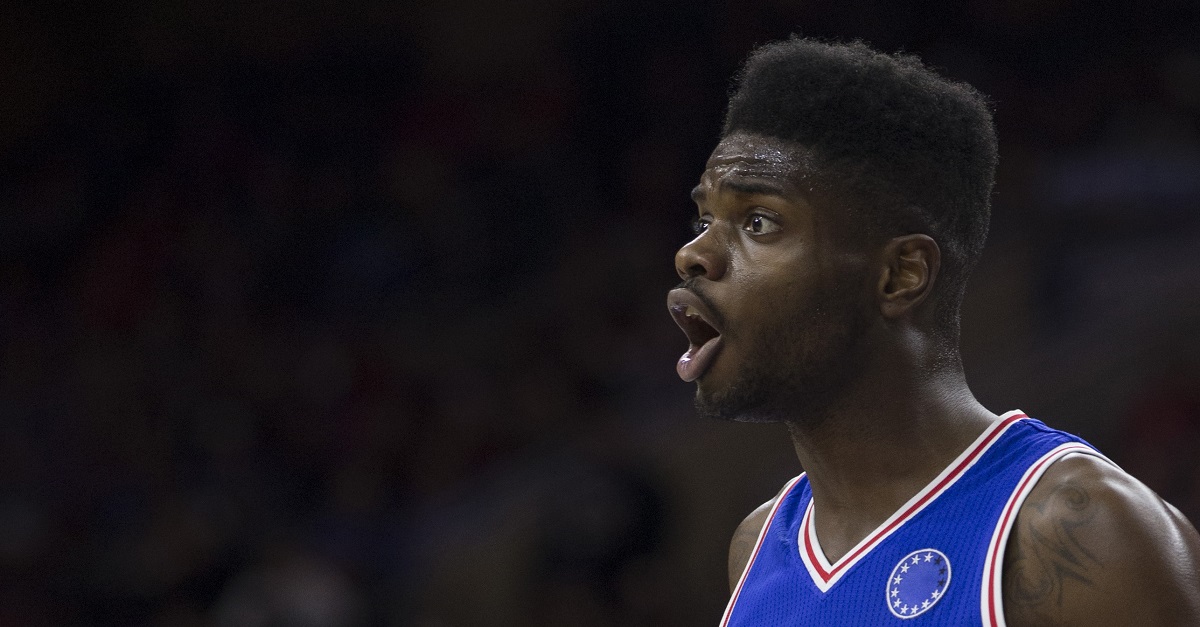 Mitchell Leff/Getty Images
PHILADELPHIA, PA - OCTOBER 30: Nerlens Noel #4 of the Philadelphia 76ers plays in the game against the Utah Jazz on October 30, 2015 at the Wells Fargo Center in Philadelphia, Pennsylvania. NOTE TO USER: User expressly acknowledges and agrees that, by downloading and or using this photograph, User is consenting to the terms and conditions of the Getty Images License Agreement. The Jazz defeated the 76ers 99-71. (Photo by Mitchell Leff/Getty Images)

Elton Brand is the former No. 1 pick in the 1999 NBA Draft and he has not been good since 2012, but he keeps coming back and getting signed by teams. He had his best years with the Los Angeles Clippers (2001-2008) where he averaged 20.3 points, 2.3 blocks, 10.3 rebounds and 2.7 assists per game. However, he’s slowed down since that season and played with the Philadelphia 76ers last season despite publicly saying he was considering retiring.

RELATED: Someone was dumb enough to ask A.I. about practice and he gave another fantastic answer

The 37-year old came out of his retirement last year and somehow actually saw the court. He played in 17 games, averaging 4.1 points and 3.7 rebounds in 13.2 minutes. Now that he’s coming back for another season, one has to ask: if this man a cyborg?

This is pretty surprising, considering that Brand indicated he was going to retire again after his brief comeback last season and the 76ers did not appear to have any open roster spots. Amazing things happen when you’re a former top pick and a team really doesn’t want to give a shot to an unproven young player in camp.