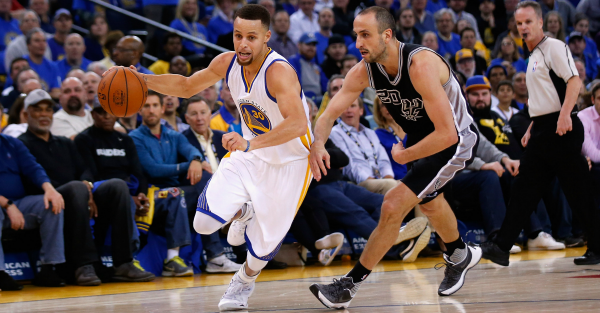 The San Antonio Spurs and Golden State Warriors have combined for a 120-16 record on the season and many people have called it one of the best regular season matchups in the history of the league. And they wouldn’t be wrong as this little stat proves.

The game tips off at 8:30 p.m. on ESPN and it is promising to be one hell of a show. Andrew Bogut for the Warriors is likely not playing, but his impact would not have been felt as much as Steph Curry’s or Kawhi Leonard’s undoubtedly will on the outcome of this game. The Spurs are currently on a 40-plus game home winning streak and are hoping to get this huge win to keep that streak going.