The worst volume shooter outside of the paint might surprise you 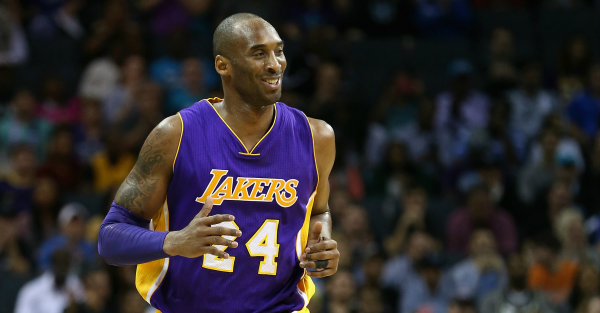 There are some pretty bad shooters out there in the NBA. High volume and low percentage on makes makes for some terrible shooting. This is a list of guys who take a ton of shots outside of the paint and do not hit them very often. You’ll definitely be surprised by who tops the list as it is not Kobe Bryant even though he has been shooting the ball very poorly this season.

The worst high-volume shooters from outside the paint, a list topped by LeBron James & Kobe Bryant. pic.twitter.com/Sn4CW6C9O7

That’s right. LeBron James is driving the struggle bus when it comes to shooting the rock outside of the lane. He’s very good once he gets inside it, but obviously has had some troubles this year shooting from everywhere else. Somehow LeBron’s percentages are worse despite the fact Kobe has taken more than 100 shots than anyone else on this list.