This Bulls mixtape of the 72-10 team is bonkers 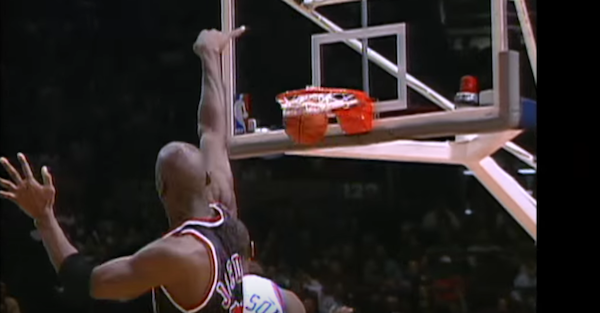 The Golden State Warriors have already tied the 1995-96 Chicago Bulls for most wins in a season with 72 and have the chance to beat that record on Wednesday night against the Memphis Grizzlies. Before the Warriors can get the opportunity to make history let’s look back on that incredible Bulls team.

Guys like Michael Jordan and Scottie might have been the big name attractions, but they had some great role players like Toni Kukoc, Steve Kerr, Ron Harper, Dennis Rodman and Bill Wennington. This mixtape has some highlights from that season people will certainly appreciate and want to watch over and over again.