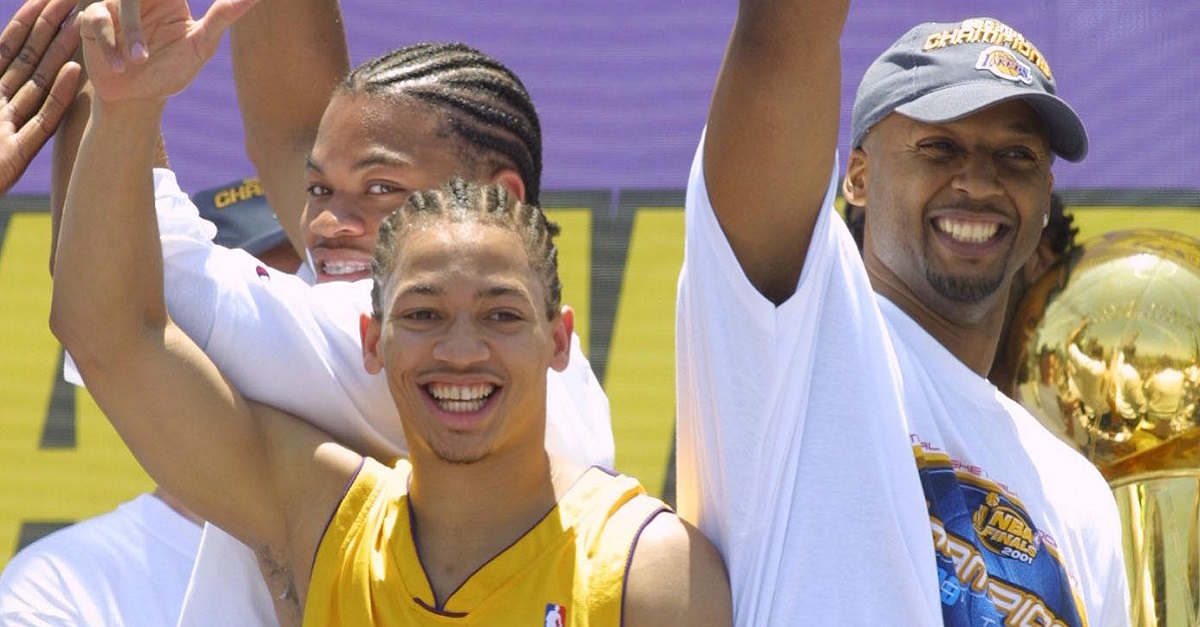 NBA coaches are making serious bank in this day and age thanks to the ridiculous TV contracts and how they’ve become superstars themselves. Back in 2014, veteran coach Stan Van Gundy agreed to a five-year, $35 million contract to become the coach and president of basketball operations. First-time head coach Steve Kerr ended up getting a five-year deal worth $25 million from the Golden State Warriors and gave them a great return on their investment winning the Larry O’Brien Trophy his first year as head coach.

Now Tyronn Lue is joining the crew with a five-year deal of his own that trumps Kerr’s. Adrian Wojnarowski of The Vertical is reporting that the Cleveland Cavaliers and Lue have come to a pretty big agreement on a contract.

Lue is another case of a former player getting a head coaching job after working his way through the ranks of assistant coaches. He played 11 years in the NBA, winning a title with the Lakers in 2000 and 2001. However, he was never one of the higher paid players in the league and he’s now making more as a coach on his first contract than he ever made as a player.

That goes to show how much the league has changed since Lue entered as a player and entered the ranks as a coach. The physical demands are also considerably less as a coach than a player so Lue has to like making more money for doing what some might consider less. What a wonderful world we live in.