Our thoughts are with a Hall of Famer, who has shared tragic health news 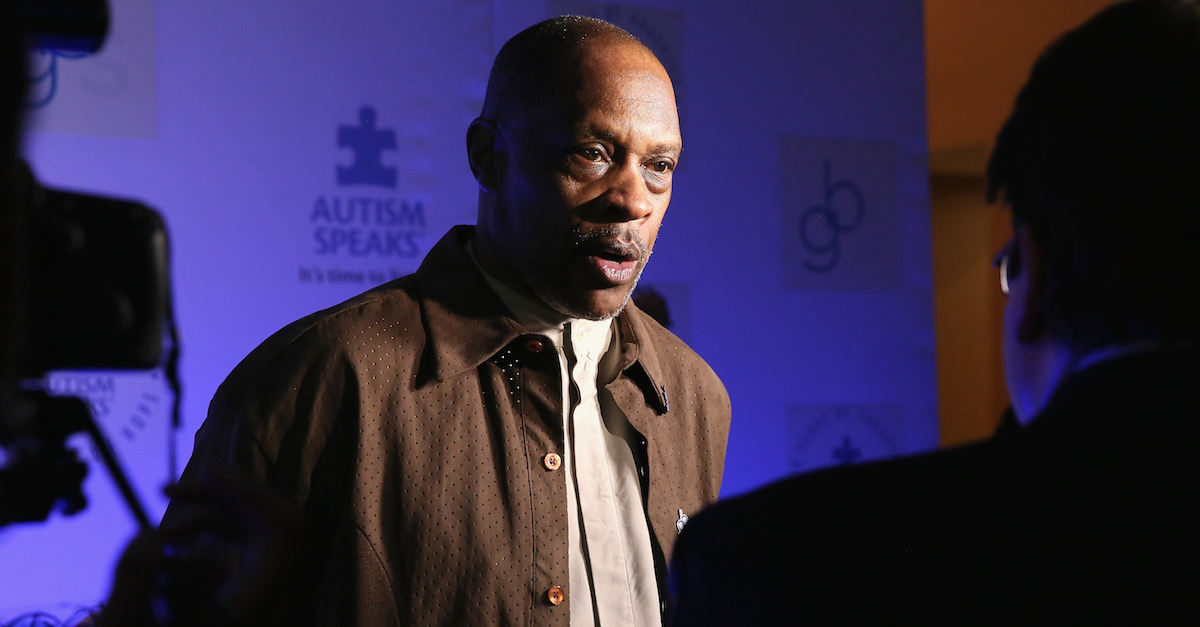 Nate “Tiny” Archibald, a Hall of Fame basketball player who had a historical impact on the sport, told ESPN that he’s battling a currently incurable heart condition.

In an absolutely tough to get through, but amazing feature by ESPN’s Jackie MacMullan, Tiny Archibald opens up about a heart condition he has, but only found out about after seeing his colleagues die around him.

Again, harshly, read the entire feature because it is that good (also, bring tissues).

“Everyone around me kept dying,” Archibald says. “And they were all younger than me.”

Because of that, Tiny went to get tested, then found out he has an incurable condition called amyloidosis.

“What I have is really rare,” he says. “There’s no pills, nothing they have found that works. I’m being tested all the time, just hoping, you know?

“My [heart] could go any minute. But I’m not ready for that. I want to be around for a long time.”

According to the report, via Mayo Clinic, amyloidosis “occurs when a substance called amyloid builds up in organs. An abnormal protein produced in bone marrow, amyloid can be deposited in any tissue or organ. In Archibald’s case, it was deposited in his heart. As a result, according to Dr. Michael Emery, a cardiologist at Indiana School of Medicine who serves as a consultant for the players association, it reduces the ability of Archibald’s heart to fill with blood in between heartbeats.”

It is a really sad story. However, there’s a silver lining in this otherwise gloomy could. Largely because of guys like Tiny and people of his era, the NBPA now sets up screening for its members in an effort to help get players diagnosed with whatever ailments far earlier than those men would have otherwise received it.