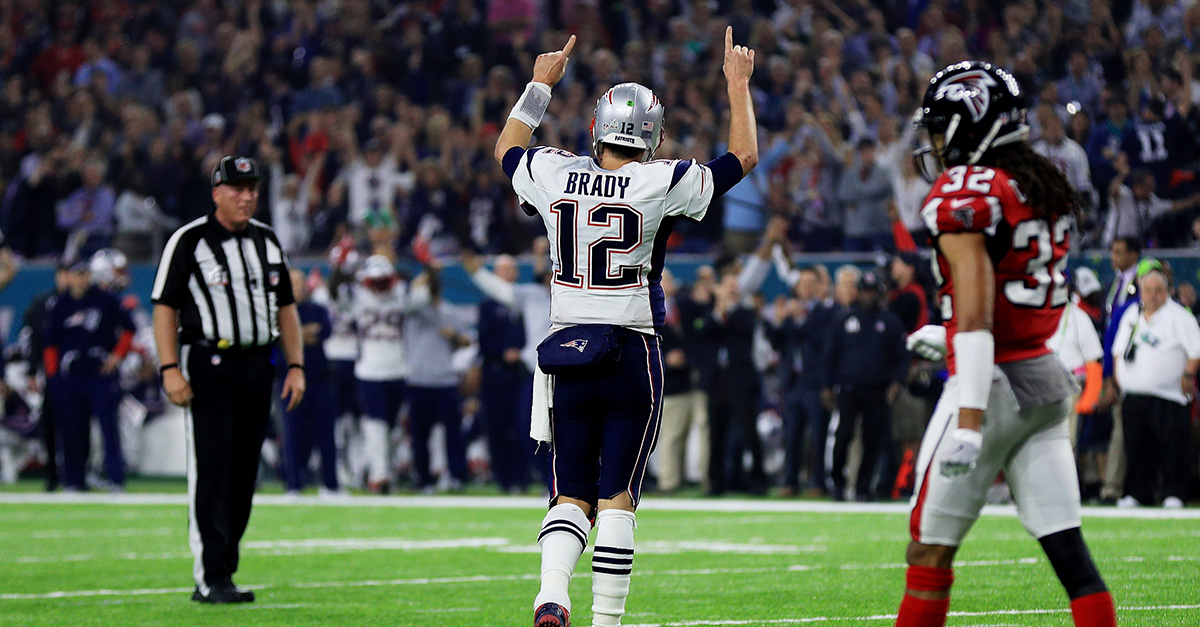 Tom Brady just won his fifth Super Bowl with the New England Patriots, and he has a message for fellow Boston athlete Isaiah Thomas.

Related: Randy Moss is all class, and you’ll agree after his emotional interaction with Tom Brady’s family

Isaiah Thomas says Tom Brady texted him after the Super Bowl and said, "It's your turn next."

The Boston Celtics haven’t won an NBA title since 2008, but they have their best team in several years thanks mainly to Thomas.

The Celtics are currently No. 2 in the Eastern Conference standings, but they are only 2.5 games back of the Cleveland Cavaliers for first place.