Toronto Raptors throw out a sick burn on one Twitter “fan” 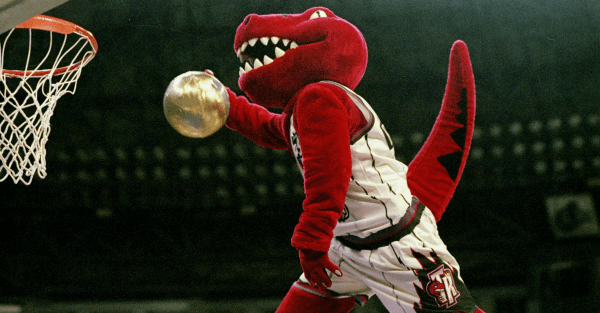 Many NBA teams are active on Twitter and are actually pretty good with it. Sometimes you get the one rowdy fan or unruly Twitter follower who just wants to make trouble. That was the case with one Toronto Raptors fan after the team lost to the Houston Rockets.

The Raptors named Norman Powell the player of the game with a stat line of 13 points, two assists and four rebounds. Those seem like pretty modest numbers, especially since the team scored 109 points. However, Kyle Lowry and DeMar DeRozan did not play late in the game so that needs to be taken into account. Apparently this guy thought otherwise.

And the Raptors make the recovery with a sick burn at the end! Way to not be afraid of Twitter bullies, Toronto! #WeTheNorth