Tragedy has struck the family of an NBA All-Star 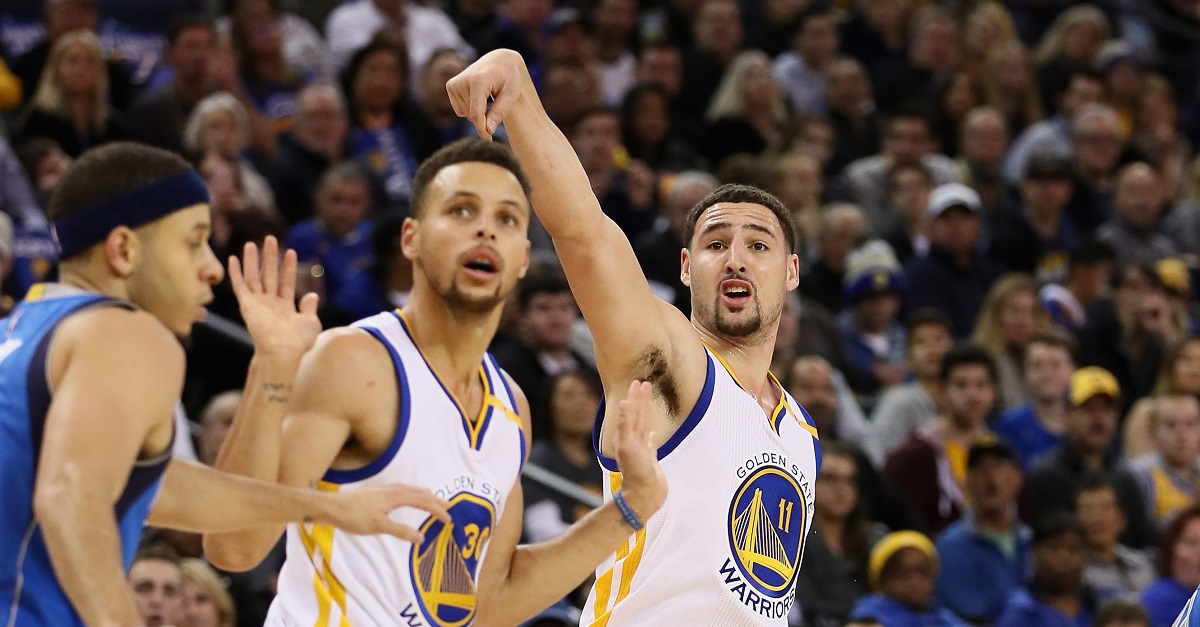 Ezra Shaw/Getty Images
OAKLAND, CA - DECEMBER 30: Stephen Curry #30 and Klay Thompson #11 of the Golden State Warriors watch a shot go in taken by Thompson against the Dallas Mavericks at ORACLE Arena on December 30, 2016 in Oakland, California. NOTE TO USER: User expressly acknowledges and agrees that, by downloading and or using this photograph, User is consenting to the terms and conditions of the Getty Images License Agreement. (Photo by Ezra Shaw/Getty Images)

Klay Thompson was not at practice today and also will not attend Tuesday's session. His grandfather has passed. Funeral tomorrow.

The Warriors don’t play until Wednesday against the Chicago Bulls and that’s the earliest Thompson is believed to potentially come back.