More than 900 double-doubles. More than 30 points per game. Another 22.9 rebounds per game. A whopping 100 points in a single game against the New York Knicks.

Records were Wilt Chamberlain's thing. Apart from holding the scoring record for most points in an NBA game approached only by Kobe Bryant, Goliath once led the league in assists during the 1967-68 season because no center had done it before. He's second in career scoring average (30.07) solely behind Michael Jordan (30.12).

He shied away from contact when in foul trouble -- sometimes to his team's detriment -- because he never wanted to foul out, and he didn't in his entire 15-year NBA career with the Philadelphia Warriors (who moved to San Francisco in 1962), Philadelphia 76ers and Los Angeles Lakers.

The All-Star center from Pennsylvania cherished dunks, NBA championships, NBA history and besting Bill Russell of the Boston Celtics and Kareem Abdul-Jabbar of the Milwaukee Bucks as much as he cherished a love life.

In his 1991 book, "A View From Above," The Big Dipper claimed to have slept with 20,000 women in his life. The National Basketball Association's seventh all-time scorer stood by his claim, stating:

"I was just laying it out there for people who were curious."

Humble. Not a brag on Wilt's part, just a completely reasonable milestone. 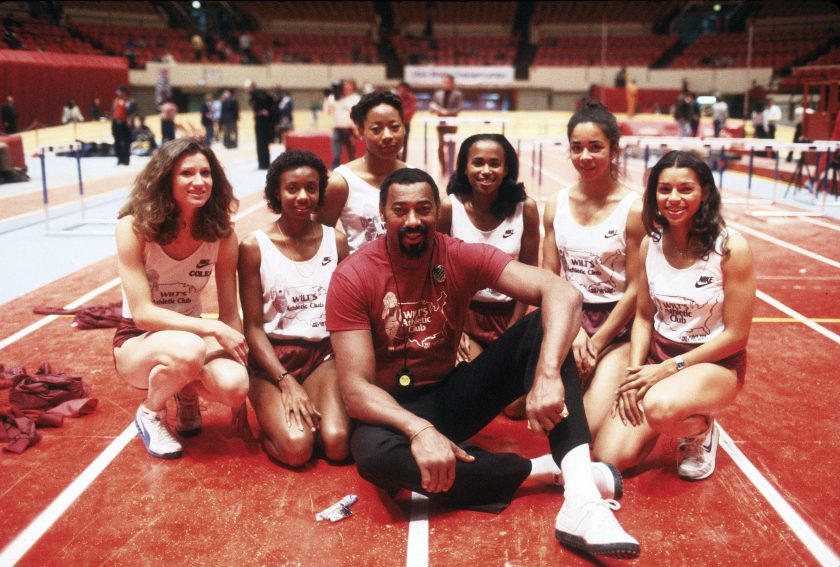 There are so many questions that immediately come to mind. How is this possible?

Luckily, someone already did the math. "A View From Above" was published when the four-time NBA MVP was 55. Let's say Wilt the Stilt started getting down to business when he was 15. If that's the case, the former Harlem Globetrotters star would've had to sleep with an average of 1.4 women per day every day until he turned 55. And this was before dating apps existed.

According to Mental Floss, one of Wilt's close childhood friends, Tom Fitzhugh, claimed he never saw Wilt on a date in high school and that he was probably a virgin when he graduated. If that's true and the University of Kansas legend didn't start getting busy until he was 18, the average increases to 1.5 women per day.

It should be said that the NBA player notoriously loved double teams. Who can blame him? Name a better feeling than splitting two defenders and scoring an easy bucket. He also loved threesomes. Apparently, the professional basketball player once slept with 23 different women on one 10-day road trip. He averaged as many assists per game during his rookie year as he did women that trip.

Was Wilt's Claim True or False? 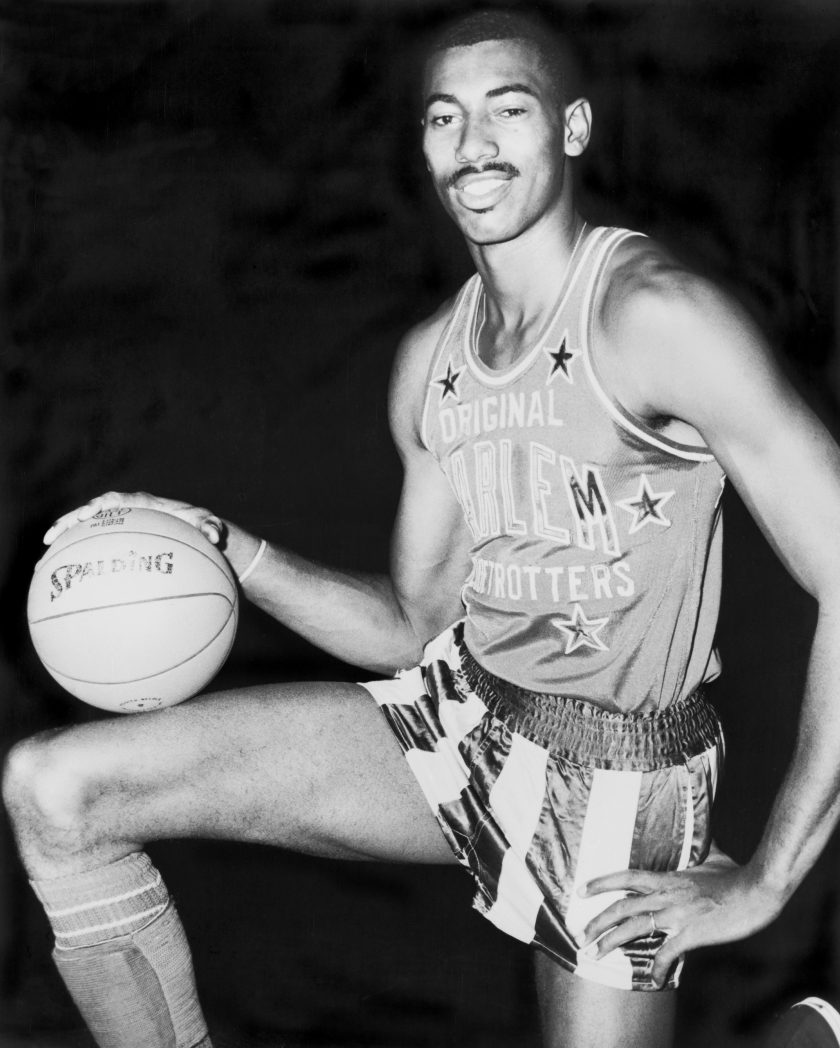 If you wanted to dive further, you could ask how did he have the time given the 82-game regular season and playoffs? How did he never father a child? (A claim Sports Illustrated looked into.) Did he actually sleep with 20,000 women? What were his stamina secrets for those who are curious?

We'll never know for sure, but in a 1999 interview shortly before he died of heart failure in Bel-Air, the Hall-of-Fame center elaborated on the number:

"We're all fascinated by the numbers, as we were about the 100 points," Chamberlain said. "... So I thought of a number that was a round number that may be close and may be whatever, and I used that number. Now according to the average person, that number is so preposterous that I can understand them not believing it."

So, reasonably we can gather that Wilt Chamberlain most certainly slept with a lot of women. But 20,000? Probably not. He's also said the number was "to make a statement."

"The number was to make a statement about something -- it was not ever to belittle the ladies that i've known and make them just a number. They were great looking numbers" Chamberlain told Conan O'Brien in 1997. "There's nothing wrong with short romance as long as it's a happy thing. The idea was to say that sex really rules the world."

Wilt's a lover, no doubt about that. We celebrate love here, and as well all know, love trumps all.

This article was originally published March 23, 2020.

MORE: The 14 NBA Players With the Most All-Star Appearances are Legends