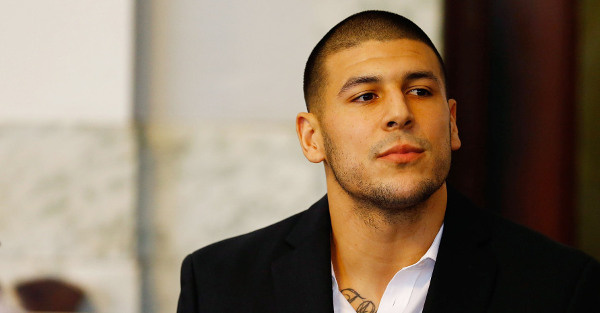 Aaron Hernandez’s former $1.3 million home was originally set to be sold this year, but the Boston Herald is reporting the deal has fallen through.  Attorney George Leontire says that a deal for the North Attleboro home ?fell through, so we?re back to trying to sell the home.” Hernandez’s estate has been boosted by $217,000 found in retirement funds.

According to USAToday, a probate court gave Hernandez’s fiancé, Shayanna Jenkins Hernandez, permission to sell the estate, and NESN reported she had an offer for an undisclosed sum. The home had been on the market for $1.29 million.

The 7,100-square foot house has been subject to a court-ordered attachment by the estate of Odin L. Lloyd since 2013. Lloyd is the man that Hernandez was found guilty of killing and was serving a life sentence for before his jailhouse suicide.