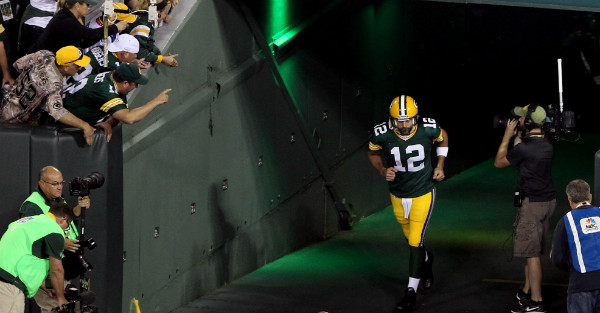 Aaron Rodgers’ performance during Sunday’s game against Seattle, brought Green Bay a 27-17 win and the All-Pro quarterback another record.

The All-Pro quarterback is up to 43 touchdown passes and 545 consecutive pass attempts at home since his last interception, 1022 days ago.

After another stellar record-setting show on Sunday, the question remains is there anything this super star can’t do?