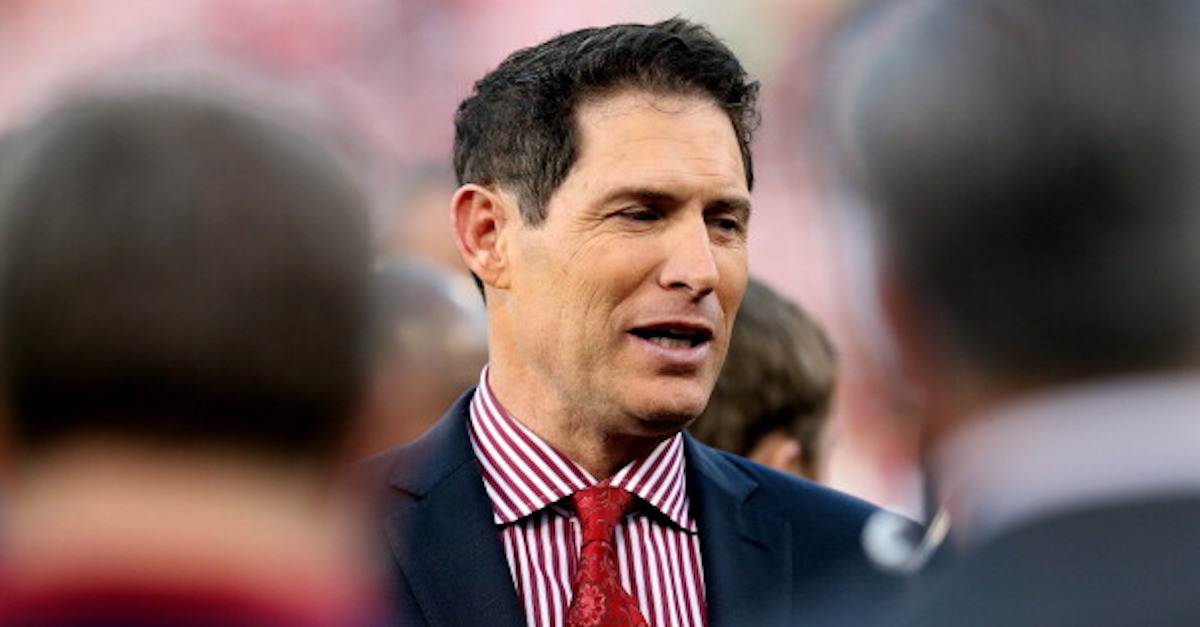 Andrew Luck’s 2017-18 NFL season was over before it officially began.

Luck hasn’t seen the field yet this season for the Indianapolis Colts — out with an injury to his right shoulder that forced him to have surgery in January of 2017 — and the team finally decided to pull the plug.

Adam Schefter of ESPN reported that Luck was put on the injured reserve by the Colts, and the timetable for his return is up in the air. In fact, there’s no guarantee he’ll even be able to participate in offseason workouts in the spring of 2018.

This is a shoulder injury that goes all the way back to Week 3 of the 2015 season, mind you, when Luck was originally hurt. That specific injury caused him to miss two games before a lacerated kidney pulled him out for the final seven of that season. He missed only one game last season with a concussion, but has missed all of the 2017 season with this shoulder soreness, and now his long-term future is certainly up in the air.

It’s so up in the air, in fact, that NFL legend-turned-television analyst Steve Young is extremely worried about the career of the former No. 1 overall pick. In fact, Young is unsure if Luck will ever be able to live up to his elite potential.

Here’s what the former 49ers’ quarterback said on ESPN:

“I’m super worried about the future of Andrew Luck being an elite quarterback because if you can’t rip it down the field — you can’t play the game that you want to do. I’m worried that he’s such a tough man and he played such a role of “John Wayne” on a team that he carried…did he just take it too far? That’s the fear I have right now.”