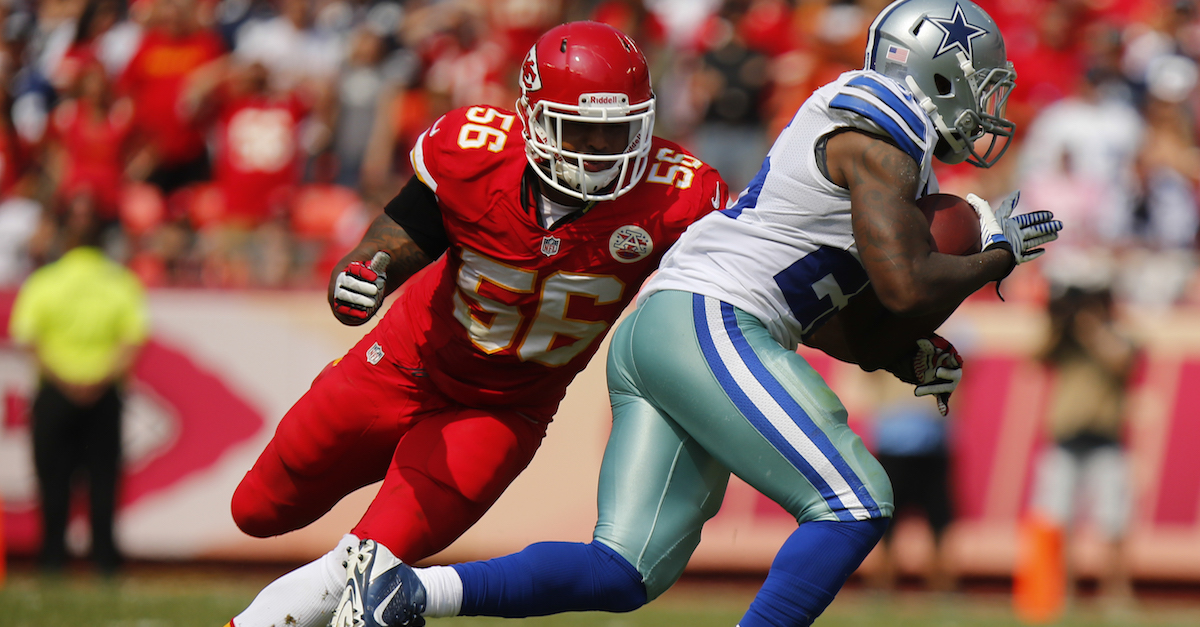 After an ACL tear cut his standout 2015 season short, Lance Dunbar was never truly able to recover. It led to him landing on the open market and eventually with the Los Angeles Rams on a one-year, incentive-laden contract.

#Rams and RB Lance Dunbar agreed to a 1-year deal worth up to $3m, source told ESPN.

Dunbar was undrafted, but developed into a reliable pass-catching back. In 2015, he caught 21 passes for 215 yards over the first four games of the year, good for more than 10 yards per reception. He’d tear his ACL and never quite recovered.

Ezekiel Elliott’s standing as a do-everything back makes Dunbar’s specialty expendable. The Cowboys still have Alfred Morris behind Elliott as depth for the Cowboys.

Dunbar will provide a change-of-pace back for the lowly Rams behind electric running back Todd Gurley.