Another quarterback comes off the market, but it’s not one of the big names 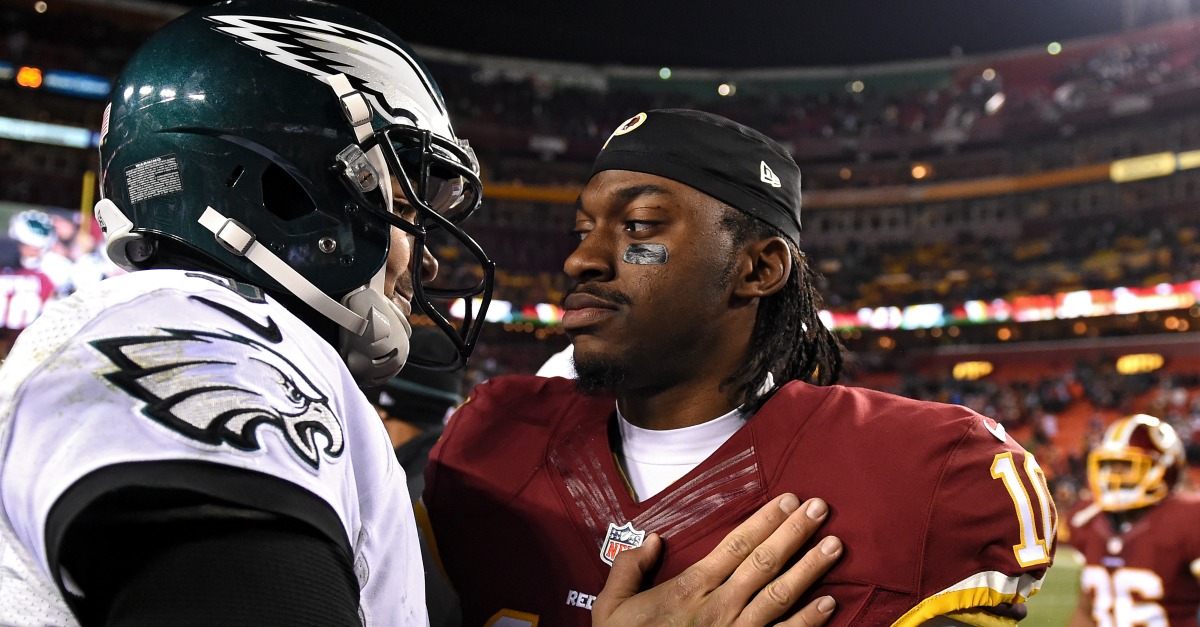 The Chicago  Bears have signed a veteran backup.

We have officially signed QB Mark Sanchez to a one-year contract.

Sanchez took a one-year deal to caddy for Mike Glennon this season. whom the Bears signed to  be their starter.

RELATED: One analyst predicts two blockbuster trades that would throw the draft in dissary

After a promising first three seasons as the New York Jets starter, Sanchez’s career cratered and, at now, at 30, he’s firmly in that veteran backup camp. He played for Dallas  last year and only threw 18 passes, although two were picked off.

Chicago Bears fans took to Twitter, and they don’t see that impressed:

Lmao we got Mark Sanchez

How does Mark Sanchez still have a job throwing the football? Just how?