Patriots WR Steps Away From Football to Focus on Mental Health 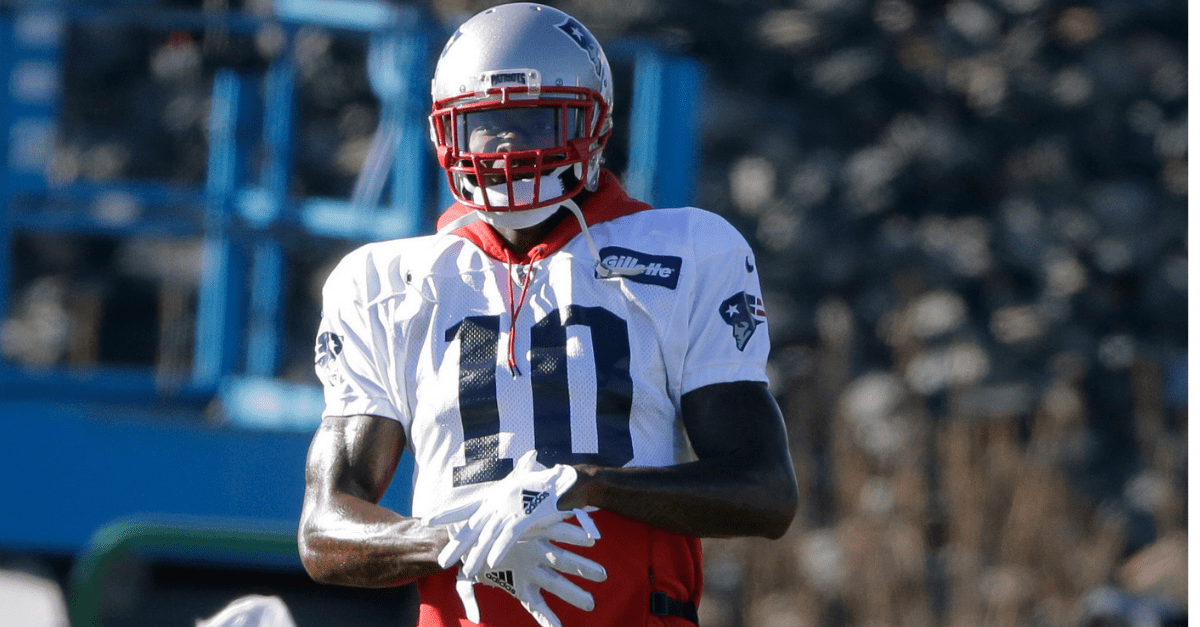 FOXBOROUGH, Mass. (AP) ? Patriots receiver Josh Gordon says he is stepping away from football in order to focus on his mental health.

In a statement posted on Twitter on Thursday morning, Gordon said his decision was spurred by him feeling recently that he could have a better grasp on things mentally. He thanked the Patriots for their support and vowed to work his way back.

The Patriots and league officials did not immediately respond to a request for comment.

Gordon has been suspended multiple times by the NFL for violations of its drug policies since being drafted by the Browns in 2012. Any sort of violation of NFL substance abuse policy could lead to another indefinite suspension.

He missed the entire 2015 and 2016 seasons for violating the league’s substance abuse policy. Prior to trading Gordon, Browns officials said they felt it was time to cut ties with him.

Gordon had an All-Pro season in 2013, with 87 receptions for 1,646 yards and nine touchdowns. He’s had 40 passes for 720 yards and three touchdowns since joining New England.

Well. It was fun having Josh Gordon while it lasted! Hopefully he gets the help he needs. #GoPats pic.twitter.com/cmH8wkzibL

New England officials have insulated Gordon and focused him on getting acclimated to the team’s highly-disciplined culture since his arrival.

The Patriots have restricted his media availabilities to once per week and following games, while also limiting reporters to a handful of questions during those sessions.

Coach Bill Belichick said last week that from a football standpoint Gordon was thriving, from developing chemistry with quarterback Tom Brady to learning the offensive system.

“As we go through each week, I would say we’ve gained a little more ground on the overall knowledge of the system. Not there but going in the right direction.”

Gordon said earlier this month he thought he was settling in well with New England.

“It felt like home a long time ago,” Gordon said. “The atmosphere is very welcoming. It took me a little bit to get acclimated to the area. Other than that, it’s been pretty smooth so far, and that’s due in part to the facility, the organization, just everybody helping me along the way.”