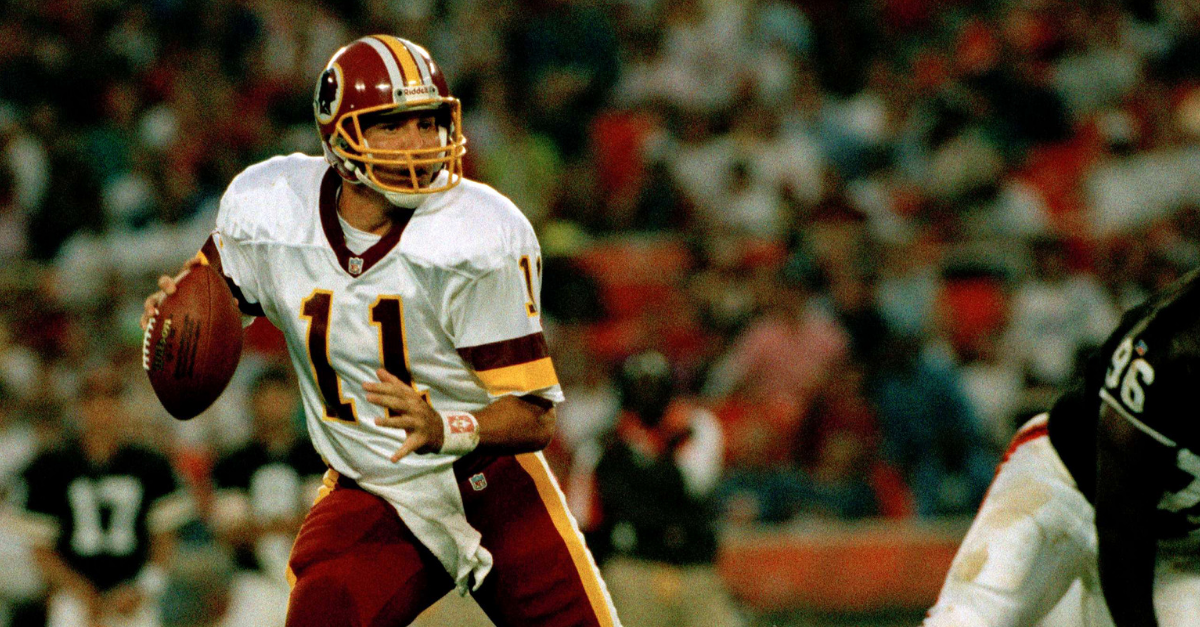 Rypien, 56, was processed at the Spokane County Jail at around 6:30 p.m. Sunday and was awaiting a court appearance Monday. It was not immediately known if he has an attorney.

Rypien announced last year he believes he has Chronic Traumatic Encephalopathy, caused by repeated concussions while playing in the NFL. He believes this condition has caused him to have erratic and violent behavior as well as depression.

He was a lead plaintiff among 4,500 former players who won a settlement related to CTE in 2013.

He was MVP of Super Bowl XXVI in 1991 for the Washington Redskins.