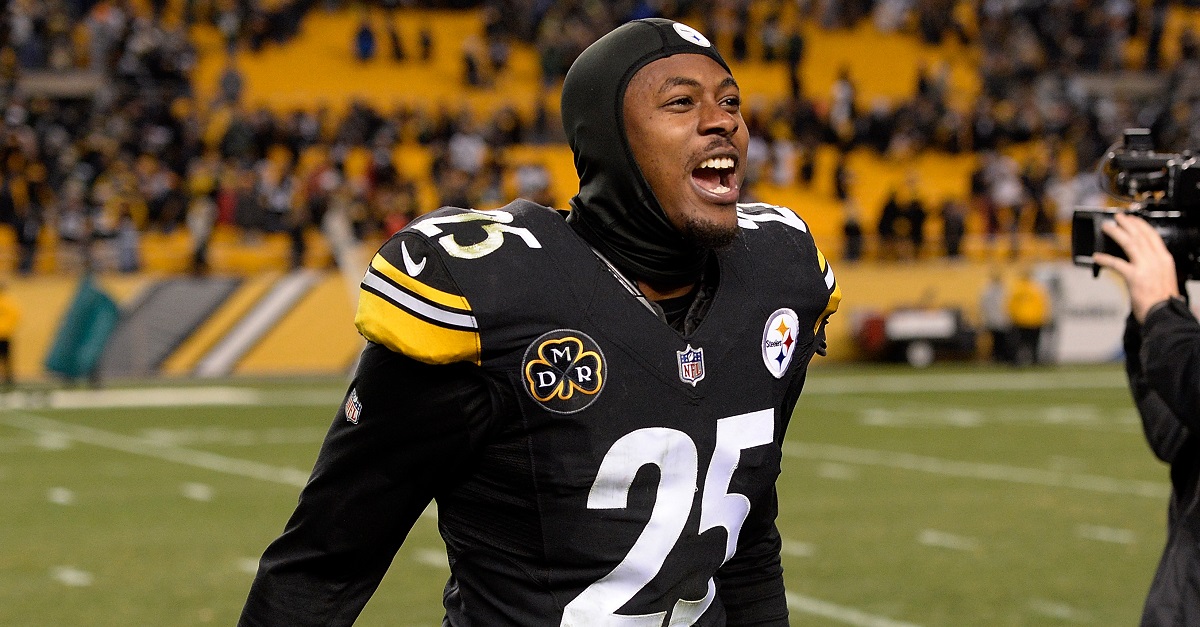 Doctors can only test for Chronic Traumatic Encephalopathy (CTE), the degenerative brain disease stemming from repetitive head trauma, by examining the brain of a deceased person.

If a CTE test was developed for living patients, former Miami and current Steelers cornerback Artie Burns believes he knows what would be found. Sports Illustrated asked several NFL players, including Burns, if they would take a test for CTE.

?I definitely know I have it,? said Burns, 22. ?I?m going to [test positive for] CTE. I don?t need a test. Is it going to tell me how much I have? We play a physical sport, man. Humans are not made to run into each other.?

Other NFL players polled ? Washington quarterback Kirk Cousins, Philadelphia Eagles defensive end Chris Long, Carolina Panthers center Ryan Kalil and Detroit Lions linebacker Tahir Whitehead ? said they would take a test. Cousins and Seattle Seahawks defensive end Michael Bennett said they would retire if they found out they had the disease. Burns? name did not appear in that part of the Q&A.

Burns, a Miami Northwestern High graduate and former track and football star at UM, is a father figure to two younger brothers and has a young son. Last year, he signed a four-year contract worth a reported $9.59 million.