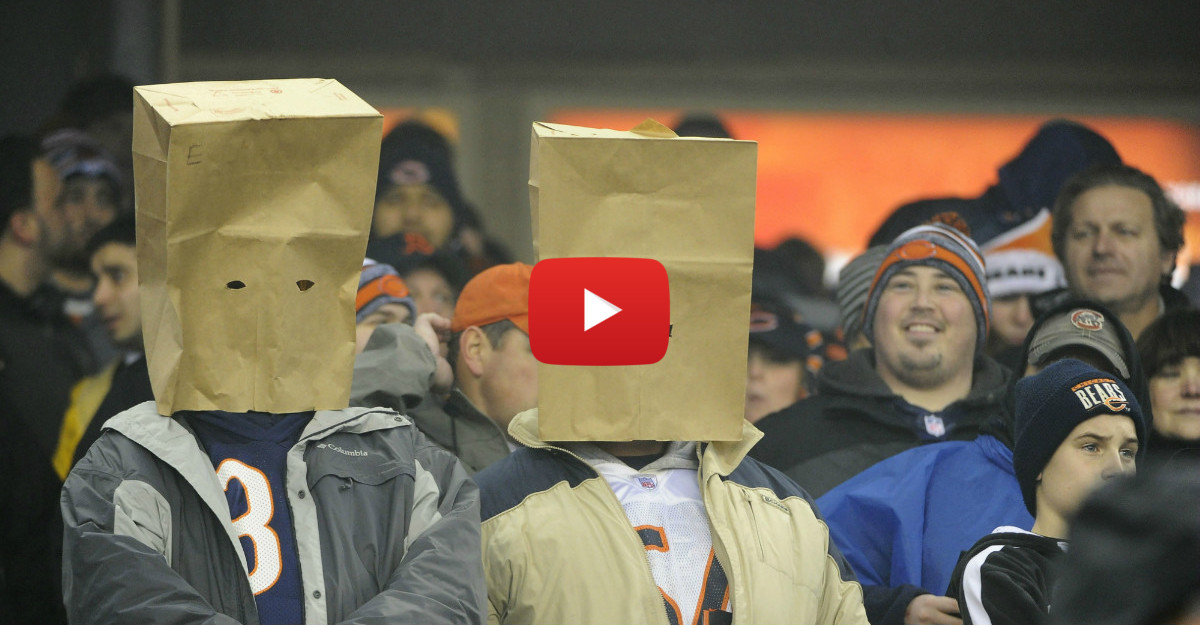 The Chicago Bears are a dumpster fire and an awful football team that needs to clean house at the end of the season. They’ve had a lot of bad moments this year, but this one may be the worst yet.

Chicago tried a fake punt on their own 44-yard line. While I applaud the team’s attempt at some trickery because they have nothing to play for, but at least make sure you nail the execution of it.

Not only did the Bears have just 10 men on the field, but they were also in an illegal formation because they only had six guys on the line of scrimmage. And why would you let the protector take the snap and just run into the pile of blockers?

But even with the great field position, New Orleand couldn’t do anything with the football and punted the ball into the endzone a few plays later. What a beautifully played Monday night game.

Unfortunately, someone had to win, and New Orleans got the W 31-15. And with a 6-8 record, the Saints are your NFC South leader. Oy.