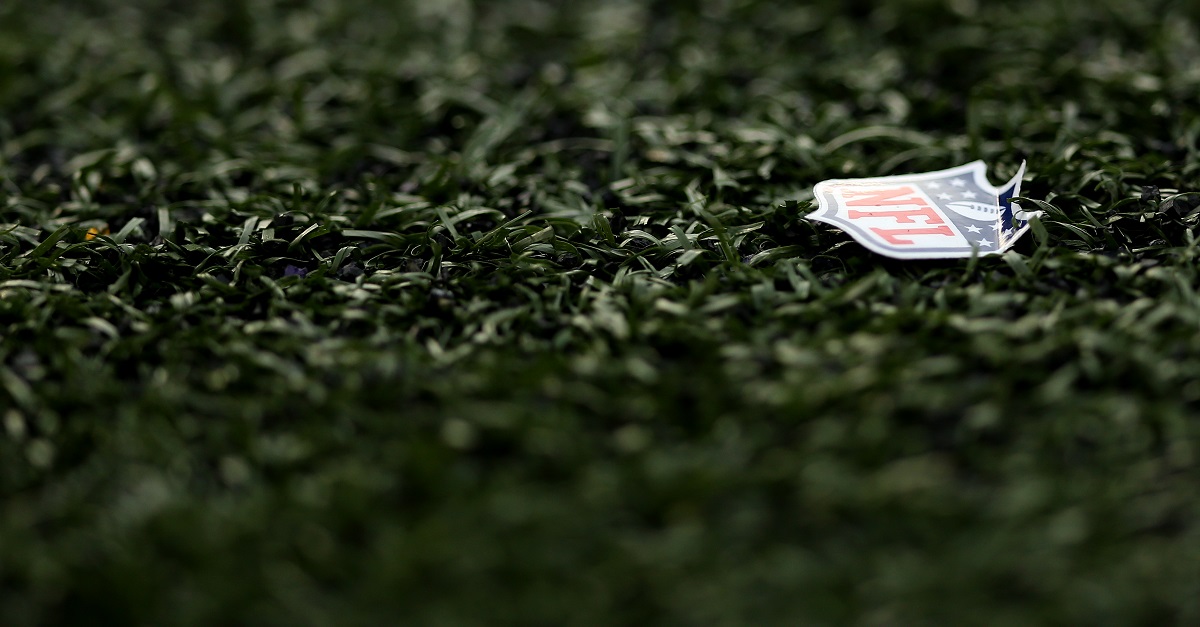 The Buffalo Bills haven’t been to the playoffs since 1999 and Rex Ryan was hired to change that. While the Bills are still in the hunt for a postseason appearance at 6-7, they aren’t winning the division as the Patriots pretty much have that locked up. The Bills have not played consistently and the defense has been just average, which is not great considering Ryan is supposed to be a defensive-minded coach.

That has led many to speculate that Ryan is on his last legs as a coach and that’s exactly what ESPN’s Adam Schefter is saying.

Bills preparing to move on from HC Rex Ryan, per league sources:https://t.co/qKMKxwu3YZ https://t.co/nhlCjU0XaT

RELATED: The NFL’s highest paid OC has been canned, and it makes absolutely no sense

Here’s his report on the situation:

As Buffalo tries to prevent Cleveland from winning its first game of the season on Sunday, Rex Ryan is probably coaching his final games as the Bills? head coach, according to league sources.

Ryan is aware of what?s ahead, sources said, which creates an awkward situation surrounding the Bills until the change is made.

While Buffalo is preparing to move on from Ryan, the organization is expected to retain its general manager Doug Whaley, who is expected to be given a chance to hire his third different head coach, after having a hand in the hirings of Ryan and former Bills head coach Doug Marrone.