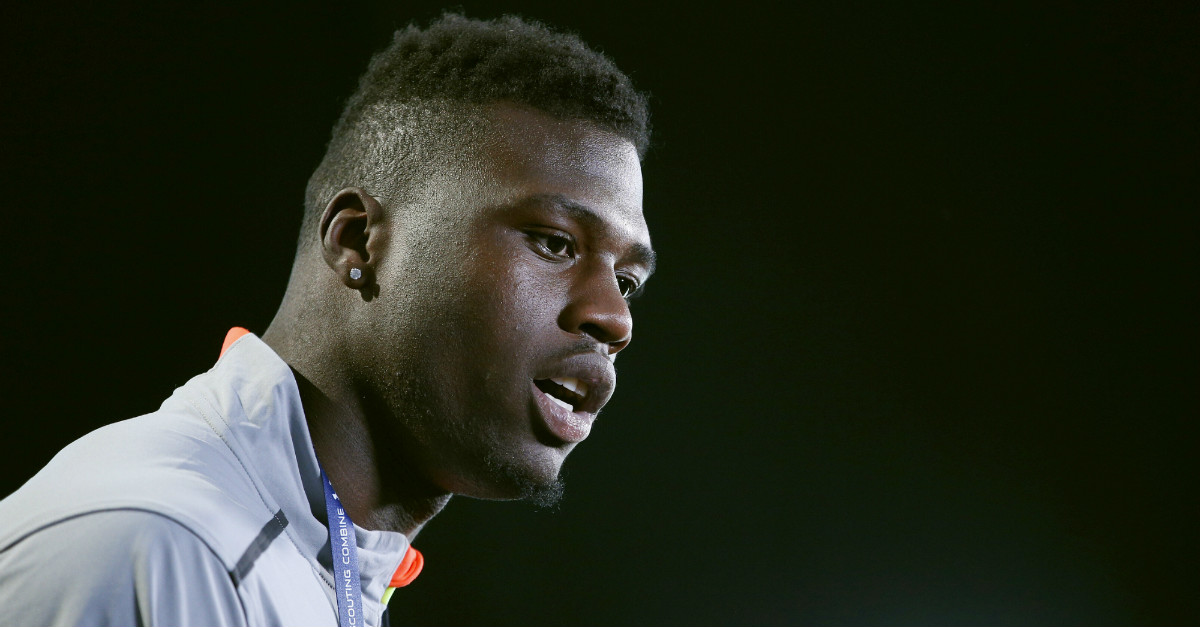 After fizzling out after just one season in Tennessee, the Titans have traded second-round pick Dorial Green-Beckham to the Philadelphia Eagles for offensive lineman Dennis Kelly.

Green-Beckham has all the skills to make it work in the NFL, but wasn’t consistent enough as a route-runner or pass-catcher. If the Eagles can get his full potential, he’d be a fantastic compliment to their lone playmaker, Jordan Matthews.

Dennis Kelly comes to Tennessee as a former fifth-round pick from 2012. He’s started 15 games and appeared in 30 contests over his four-year career.