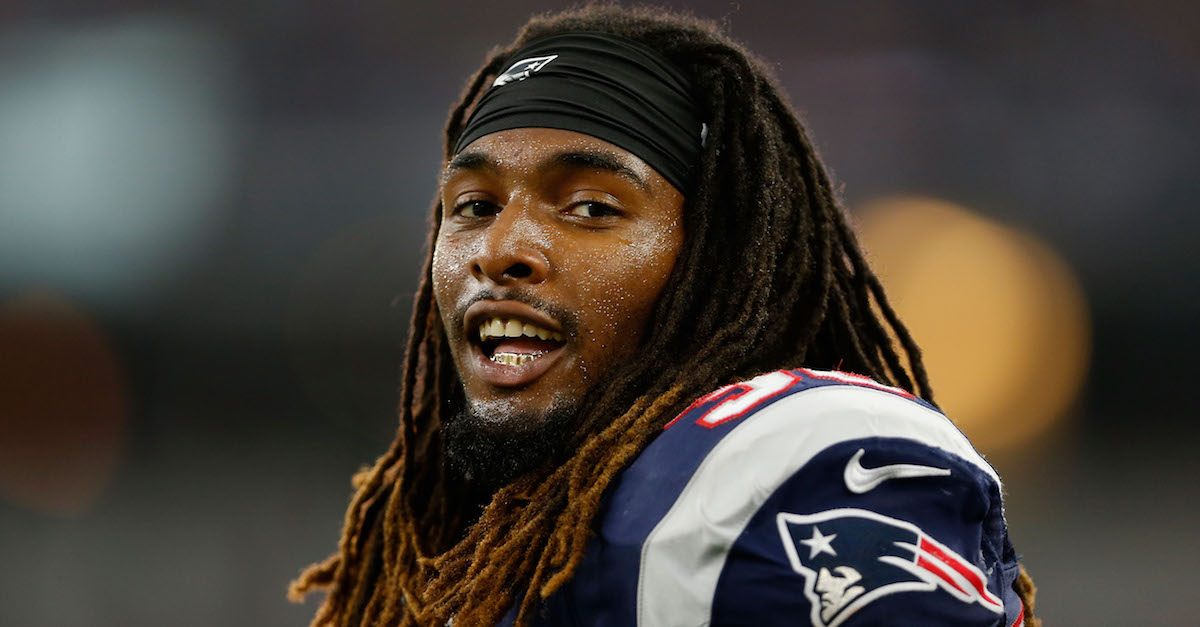 Running back Brandon Bolden is returning to the New England Patriots for one more year.

The core special teamer and occasional member of the Patriots offense, Bolden inked a one-year extension, meaning he’ll be back in the fold next season: