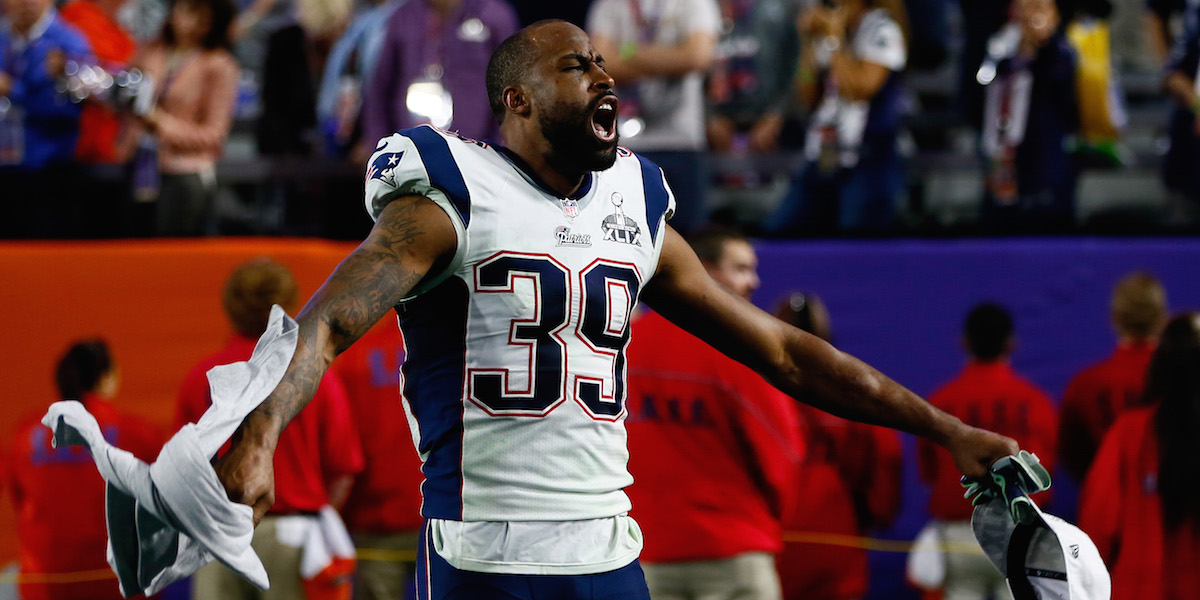 Brown, who won two Super Bowls as a member of the Seattle Seahawks and New England Patriots, respectively, was arrested and released on $50,000 bond on the criminal threats allegation, according to the Los Angeles Times.

Browner, a former Pro Bowler in 2011, has been out of the NFL since being released by the Seahawks in August 2016. Since then, he has played in the developmental Spring League in West Virginia, but hasn’t resurfaced in a football camp since.

Browner spent the first three seasons of his career as a member of the Legion of Boom with the Seahawks, one season with the Patriots and one year with the New Orleans Saints. He started all 16 games for the Saints, who finished the year as one of the worst passing defenses in the NFL.