Broncos defender gave his opponent the most unlikely threat, and that shut him up for good 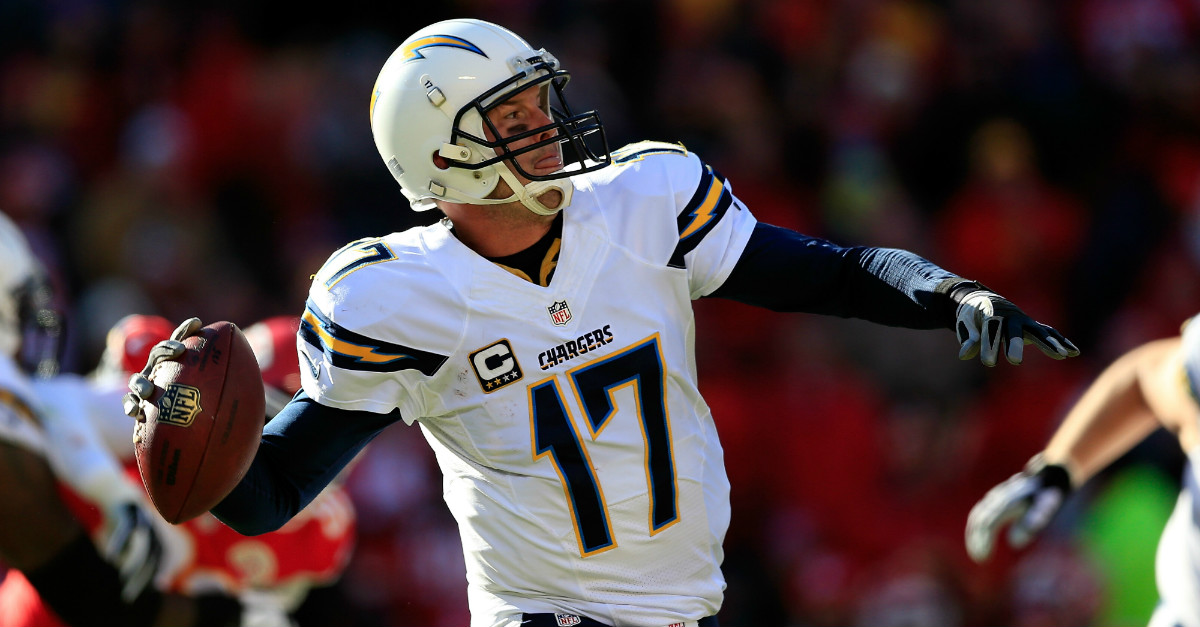 San Diego quarterback Philip Rivers threw three interceptions in the Chargers’ 27-19 loss to the Denver Broncos, but there’s a reason he seemed a little shaken throughout the game.

RELATED: Report: Denver could possibly be without its best offensive weapon for the rest of the year

Broncos’ defensive lineman Derek Wolfe told Rivers he’d “eat his children” during the game, and that Rivers hasn’t been the same since. Rivers has been known to trash talk his opponents, but apparently he didn’t say anything else to Wolfe after their encounter.

Rivers has eight children, so Wolfe must have been really hungry.