Browns make a decision on the future of QB Brock Osweiler 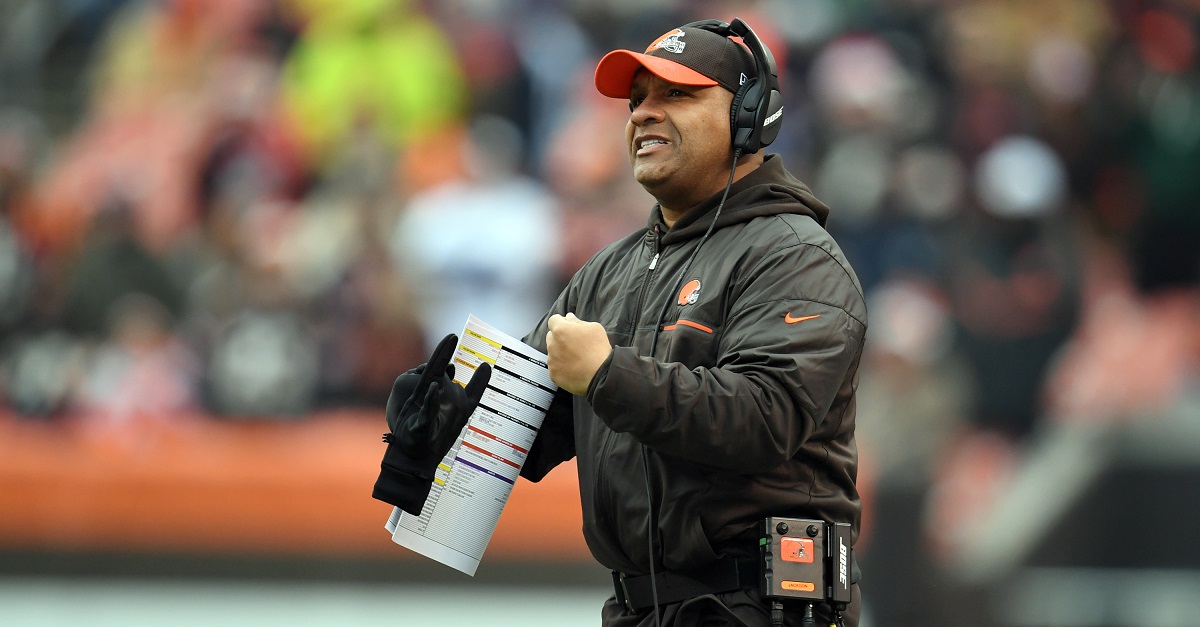 When the Cleveland Browns traded for Brock Osweiler, it was widely assumed they made the move to acquire draft picks from the Houston Texans and because they had ample cap space.

Related: Browns reportedly settle on their options of what to do with Brock Osweiler

The Browns were expected to either trade Osweiler or release him, and they would either draft a QB or trade for a veteran like Jimmy Garoppolo.

While those still might be options for the Browns, they are now expected to keep Osweiler.

Sashi Brown's full quote on Brock Osweiler getting a chance to compete for the Browns' starting job: pic.twitter.com/aU9YEaBJuI

Osweiler is behind Cody Kessler now, and the team will more than likely add another QB to the mix either in the draft or via trade.

The Browns have two first-round picks, including the No. 1 overall pick and the No. 12 pick.

#Browns EVP Sashi Brown says they received calls for No. 1 but “feel really good about pick at 1.” One team called about trading up for a QB

Most mock drafts have the Browns selecting Myles Garrett at No. 1, but the jury is out with what they’ll do at No. 12.

Osweiler struggled during his one season with the Texans. He threw for 15 touchdowns and 16 interceptions while only completing 59 percent of his passes.