After appearing in just two games this season, former Super Bowl champion has been released 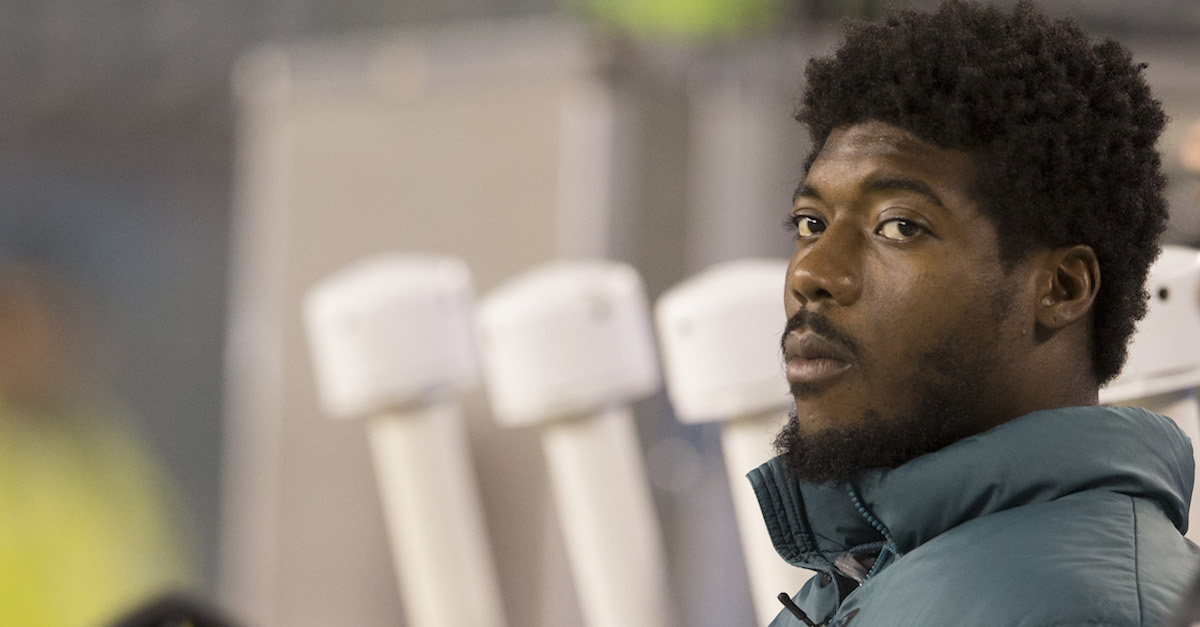 The Miami Dolphins have one of the weakest secondaries in the league having only grabbed two interceptions as a unit all year. That might make their latest move a head-scratcher as they got rid of one of their most experienced cornerbacks in former Super Bowl winner Byron Maxwell.

Dolphins released CB Byron Maxwell today, per source. Expected to have a market.

The Dolphins made the move in order to sign another backup QB as Jay Cutler suffered an injury that will keep him out for the foreseeable future.

And with their free roster spot, Dolphins likely to sign QB David Fales, who worked out for team Monday and knows Adam Gase’s offense.

Maxwell won a Super Bowl with the Seattle Seahawks, but has only appeared in two games for the Dolphins this season recording a forced fumble and eight tackles. He had not seen action in the last four games because of a foot injury.