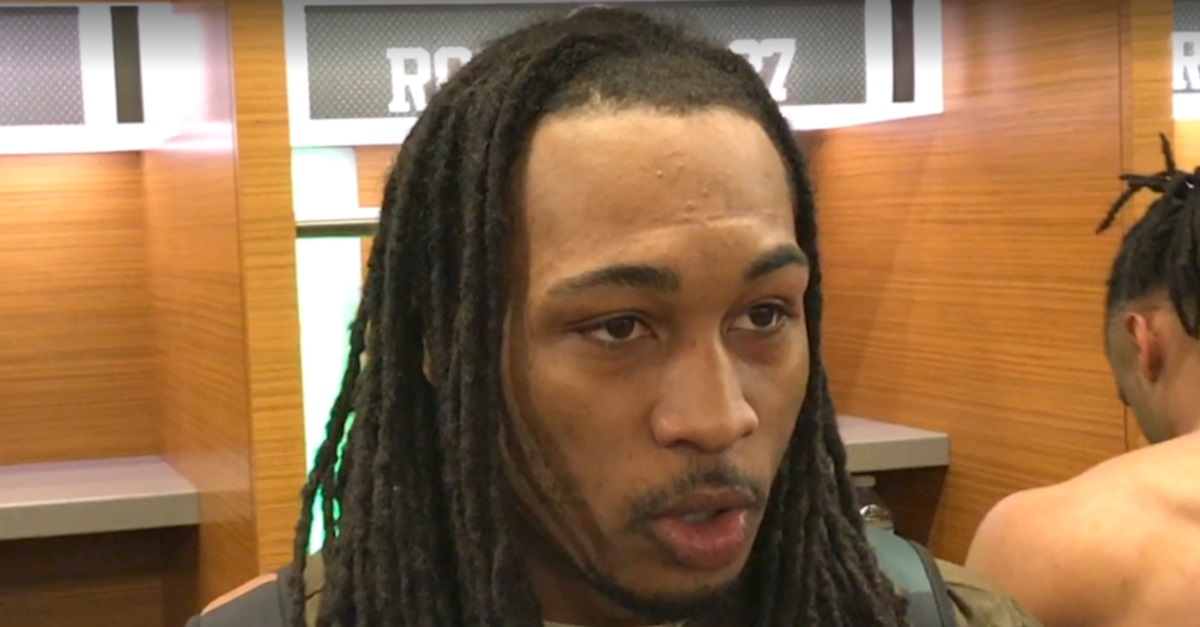 The Cleveland Browns are in full rebuilding mode and that, as you may expect, comes with a youth movement. Through safety Calvin Pryor was not drafted by the organization, the 25-year-old would seemingly fit on their timeline after arriving from the New York Jets following the 2016 season.

However, Pryor reportedly won’t be long for Cleveland, as Ian Rapoport of NFL Network reports that he will be released as a result of an alleged fight with a Browns teammate.

Sources: #Browns are expected to release S Calvin Pryor just a few days before the opener after a fight with a teammate before practice.

Mike Garafolo of NFL.com then notes that the teammate in question is wide receiver Ricardo Louis (acknowledged typo in the tweet below).

The Browns teammate that got into a fight with Calvin Pryor is WR Ricardo Lewis, sources say. No word on his fate.

It appears, though, as if Louis managed to survive the fight while still being a member of the Browns roster moving forward.

Ricardo Louis survived the fight with Calvin Pryor. Here he is during practice today #Browns pic.twitter.com/onzFIeOY9N

Pryor contributed 62 tackles and six pass deflections as a member of the Jets last season and he was expected to fortify what had been a problematic position group for the Browns. Still, the organization chose to take a hard line stance with this one and it is easy to see why when attempting to set a culture in the long term. Stay tuned.