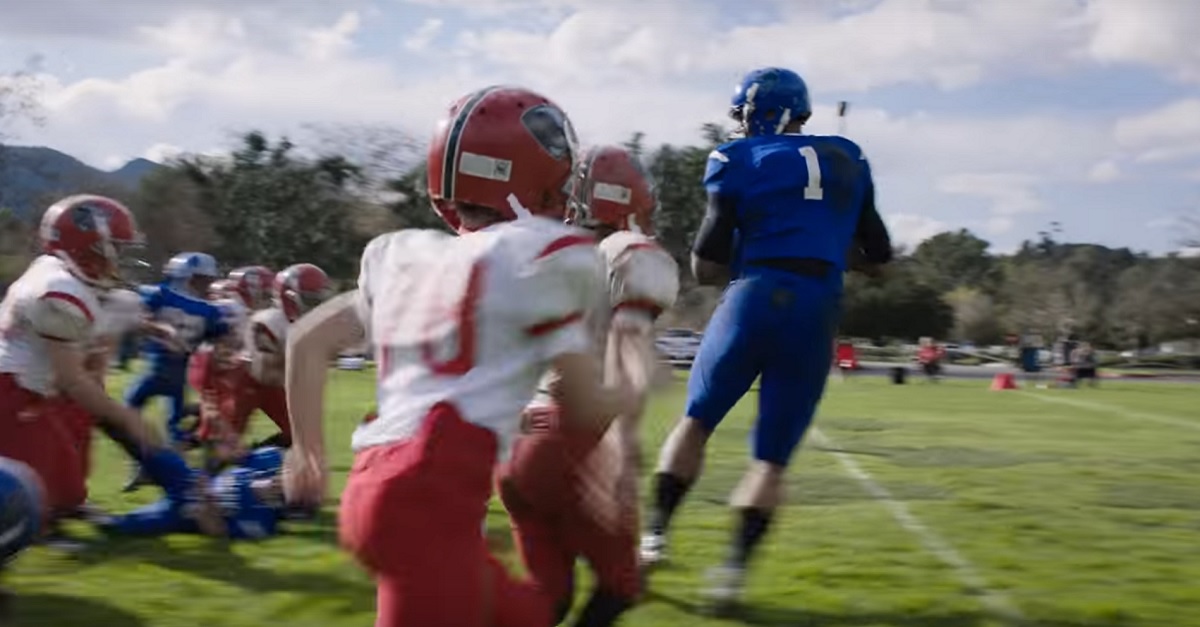 Carolina Panthers quarterback Cam Newton will be making an appearance during the Super Bowl for the second straight season?just not as a player this year.

Newton and model Miranda Kerr will star in a new Buick commercial during Super Bowl LI between the Atlanta Falcons and New England Patriots. Newton is a pee-wee quarterback for the Sharks in the commercial.

At least Newton will have more success on this Super Bowl Sunday than he did during last year’s Super Bowl against the Denver Broncos.