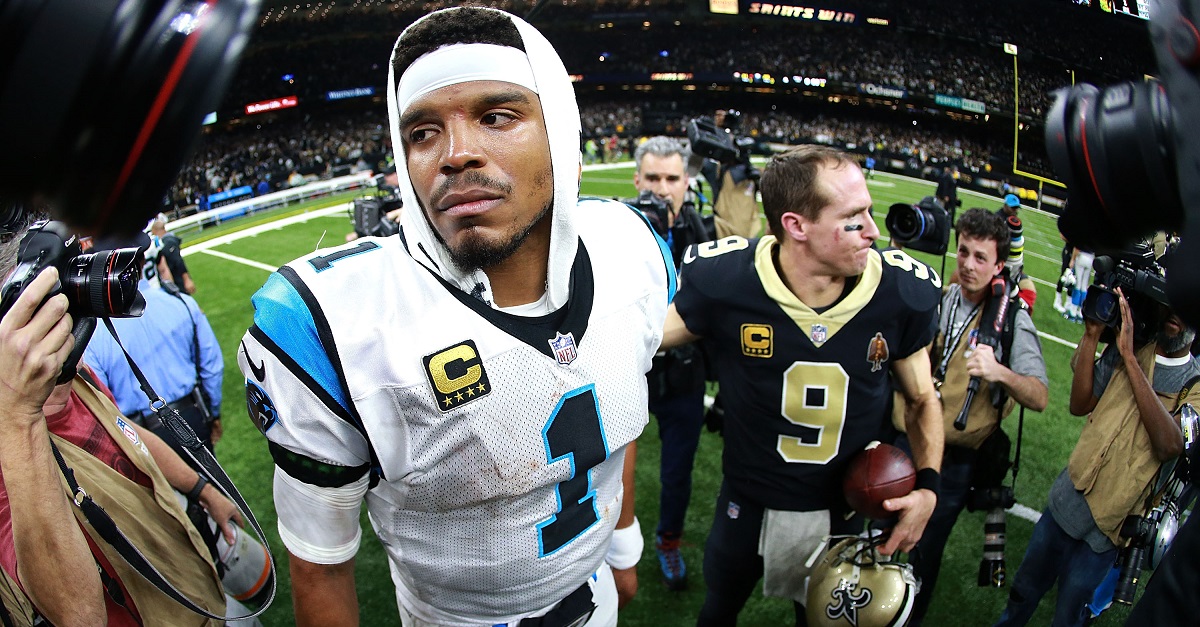 The Carolina Panthers announced on Tuesday that they had fired offensive coordinator Mike Shula and quarterbacks coach Ken Dorsey.

From the Panthers’ statement on the firings:

Shula spent the past seven seasons with Carolina, working as quarterbacks coach for two seasons before becoming offensive coordinator in 2013.

Dorsey served as quarterbacks coach for the past five seasons following two years as a pro scout for Carolina. A former record-setting quarterback at the University of Miami (Fla.), Dorsey played six seasons in the NFL from 2003-08 before finishing his playing career in the CFL in 2010.

In a post published later on the Panthers’ own website, the move was explained with the statement, “inconsistency is the biggest reason the Panthers needed to make a change”. Indeed, while the Panthers at times looked dominant on offense behind quarterback Cam Newton, the team rarely seemed to be able to put together consistent performances outside of the 2015 season, where the 15-1 Panthers went to the Super Bowl. Since 2015, the Panthers have finished 19th in the NFL in points scored in each of the last two seasons.

The moves come after the Panthers lost 31-26 to the New Orleans Saints in the wild-card round of the NFL Playoffs on Sunday. For now, it appears head coach Ron Rivera is being retained.