Former No. 1 overall pick is calling it a career after 14 seasons 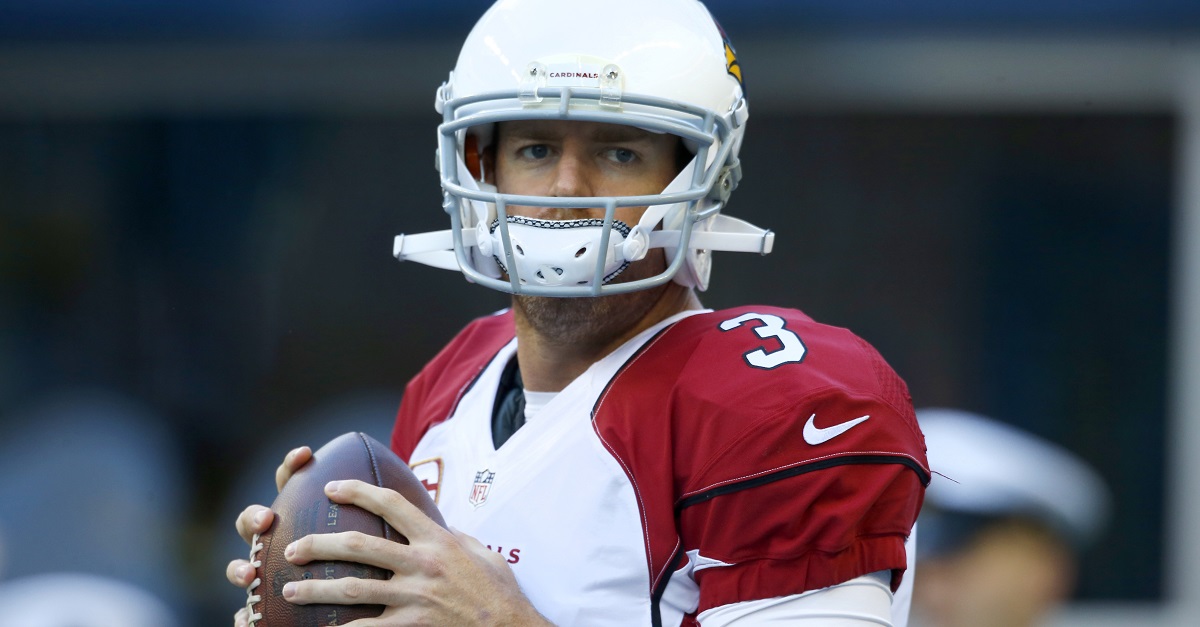 It is that time of the year when veteran National Football League players call it a career. That’s exactly what Arizona Cardinals quarterback Carson Palmer did on Tuesday, announcing that he’s done with the sport.

Palmer, the top overall pick in the 2003 draft, has had himself an interesting career.

Having started out with the Cincinnati Bengals, a freak injury during a playoff game in 2006 nearly derailed his professional career before it ever truly got going. He would then claim to be retired in 2011, forcing his way out of Cincy and into a job with the Oakland Raiders.

Palmer would make his way to Arizona, with a career resurgence of sorts, in 2013.

This has been a tough offseason for the Cardinals. We’re barely a few days removed from Bruce Arians also calling it a career. Together, Arians and Palmer led Arizona to the NFC Championship Game in the 2015 season.

A three-time Pro Bowl selection, and the 2005 AFC Player of the Year, Palmer came as close to living up to a No. 1 overall pick without being a sure-fire Hall of Fame player as anyone possibly could.

Let us not forget that Palmer finished his last season for the USC Trojans with 3,942 passing yards, 33 touchdown passes, and 10 interceptions. He won the Heisman Trophy in 2002.

Here is the letter he wrote about his retirement: