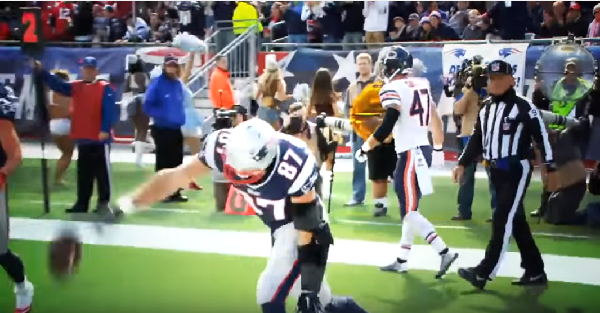 Party boy and fan favorite of New England Patriots fans, Rob Gronkowski is turning 27 on this glorious 14th day of May. It’s only fitting that we take a look back at his highlights since he came into the league in 2010 and started tearing it up. He was the fastest tight end to 60 touchdowns with only two others having more than him.