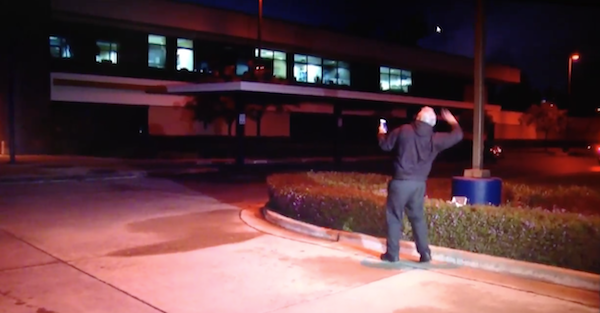 One year after the Rams left St. Louis to move to Los Angeles, the Chargers are following suit.

Related: Another NFL fan base is stunned after the second relocation announcement in two years

The move left some Chargers fans unhappy, and one fan decided to egg the team’s headquarters.

That’s one way to let out some frustration. The Chargers are one of the 13 franchises in the NFL without a Super Bowl victory.