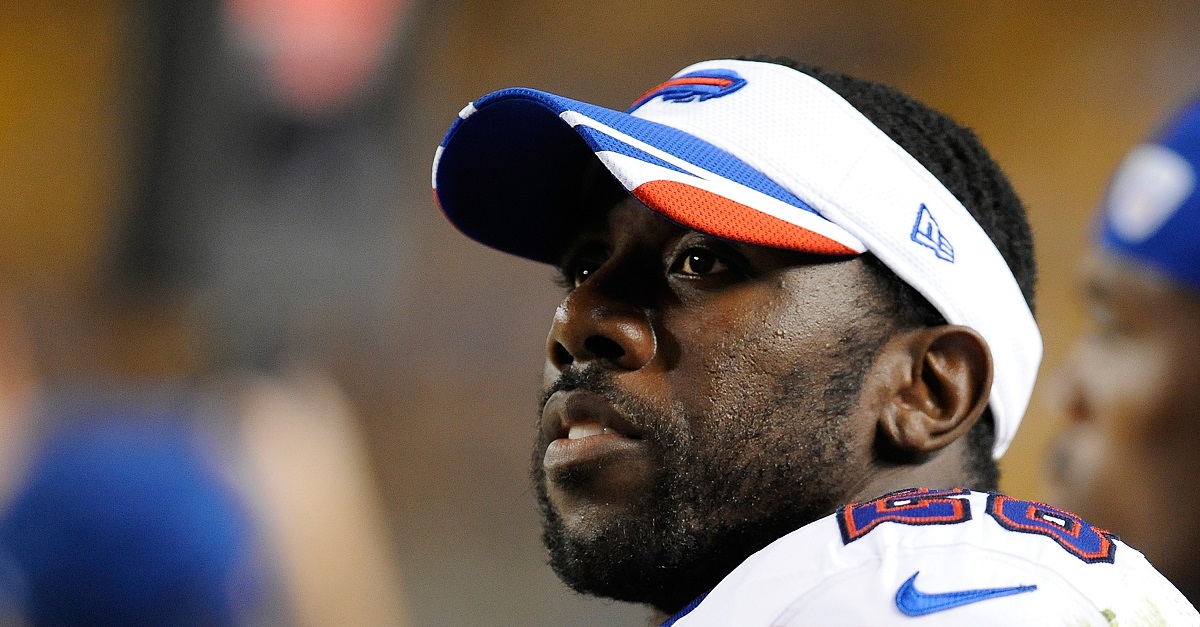 Former No. 9 overall pick and Clemson standout C.J. Spiller has been cut for the second time in just a week as the Kansas City Chiefs have released him just hours before the game against the New England Patriots.

He was also cut over the weekend, but then was brought back once cornerback Steven Nelson was put on injured reserve. The latest move could be a salary issue or loophole the Chiefs are trying to exploit as he did sign a one-year contract with them in February for just a shade under $1 million.

Often the cutting of the guys like Spiller is to avoid the potential of full termination pay. He doesnt miss a check & comes back next week

Spiller was drafted by the Buffalo Bills where he played until 2014 and jumped around to a few teams including the New Orleans Saints, New York Jets, Seattle Seahawks and most recently, the Chiefs. The 30-year old has accumulated over 3,400 rushing yards as well as almost 1,500 receiving yards to go with 23 total touchdowns in his career.