Cowboys have learned their lessons, are absolutely done with Greg Hardy 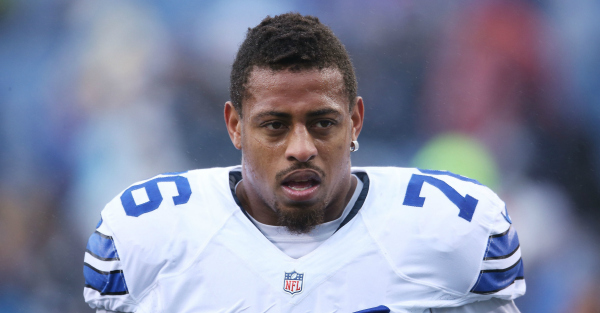 A Dallas Cowboys executive says there’s no way the team is bringing back Greg Hardy.

Stephen Jones, an executive VP for the team and son of owner Jerry Jones, told Pro Football Talk the team is moving on after Hardy’s lackluster 2015 performance.

Hardy was convicted in a domestic violence case in 2014, and the charges were later dropped after an appeal. But the trial and Hardy’s later defense of his actions has not made the defensive end many fans in the NFL.

Hardy had 35 tackles and six sacks in 12 games last year.